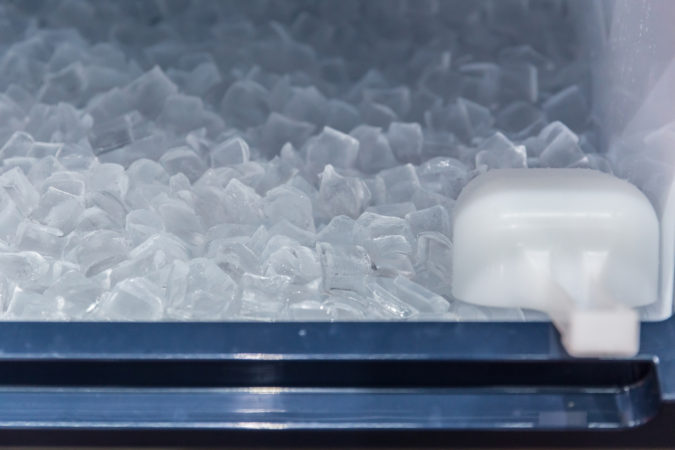 Last week, the Pensacola City Council approved a lease for the area known as the Pitt Slip, which includes a marina. Asked Monday why the city had not communicated with the state in regards to grants associated with the land’s public use prior to signing a lease, Mayor Grover Robinson said that it was because the new lease accommodates public use.

“It has more public access and opportunity than any lease that has ever been executed on Seville Harbor or Pitt Slip,” he said.

The new Pitt Slip lease resulted from a failed lawsuit the city’s previous administration filed against the current tenant. Critics have raised concerns about plans to put houseboats — though the boats will be seaworthy and registered by the U.S. Coast Guard — and also the lack of public access available at a marina planned for the site.

Robinson noted that the lease calls for a few dedicated public slips at the Pitt Slip marina, and that the city was focusing on a public marina at Maritime Park. Currently, it’s awaiting a grant to construct the marina.

“We’re very excited about working with the state and with NRDA,” Robinson said.

The mayor said that it was important that the city construct a public marina without using money from the general fund or sources like Local Option Sales Tax revenues. He recalled how the recently passed Councilman Gerald Wingate had raised concerns about using public money for a use accessible to only those with a boat.

“Here’s the deal: putting city money into a private marina is a very difficult decision. We have a lot of needs, we have a lot of needs going on in different neighborhoods,” he said. “The last thing Gerald Wingate ever said on that dais was that he had concerns about why we were gonna put in a marina when we have other problems across the city.”

City Council will be considering this week a Land Development Code amendment that would loosen up requirements on ice vending machines. The matter was brought forward by the mayor.

“I know me, personally, I love using it,” Robinson said, explaining how he gets ice when he goes to the beach and also, specifically, at a machine located on 9th Avenue.

The mayor said that he thought the city’s current regulations were restrictive. The amendment would allow for metal exteriors, as well as for lattice work to cover rooftop mechanical equipment.

Robinson also painted the issue as a green one, saying that allowing for more ice machines would cut down on the environmental impact of transporting bagged ice.

“It’s amazing to me that we would restrict an opportunity that actually gets rid of transportation and heavy trucks,” he said.