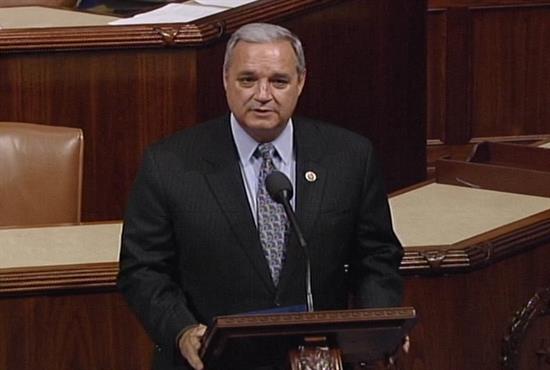 Other media agree:
Washington Times
“Rep. Jeff Miller, Florida Republican, is said to be a leading candidate for secretary to clean up the Department of Veterans Affairs. As chairman of the House Veterans’ Affairs Committee, he is a chief critic of the way the Obama administration has run the VA.”

Money Morning
“Given the ongoing scandals at Veterans Affairs over the last few years, Trump is expected to make this post a high priority. The favorite right now is House Veterans’ Affairs Chairman Rep. Jeff Miller (R-FL) Miller is retiring from Congress and has been a supporter of Trump since early in his presidential run.”