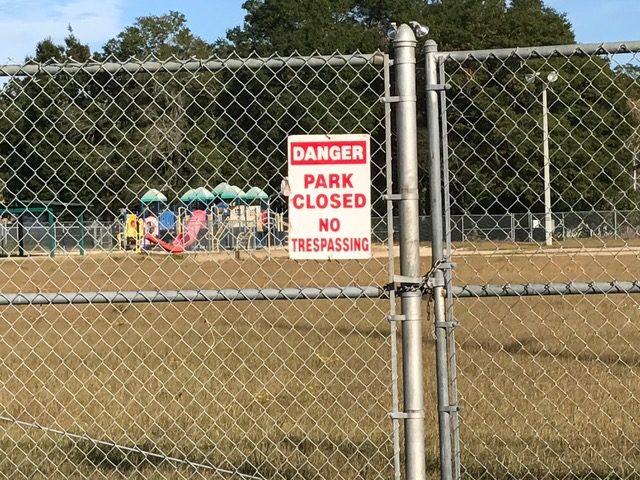 The Santa Rosa County Board of County Commissioners heard from the citizens from the southern part of the county last week and rejected two low-income senior housing projects.

Yesterday, Pensacola City Councilwoman Jewel Canada-Wynn pulled an agenda item that would have closed a playground and opened the door for the Area Housing Commission to build more low-income housing in the Morris Court area. Read morris-court-park.

Escambia County Commissioner Lumon May isn’t convinced that concentrating low-income housing in only in two or three parts of the city is wise.

“This is a quality of life issue,” May told Inweekly. “Other cities have learned its a mistake to build large housing projects and are moving away from them.”

Commissioner May said that he welcomes a town hall meeting in the Morris Court neighborhood to hear from the residents about the future of their area.