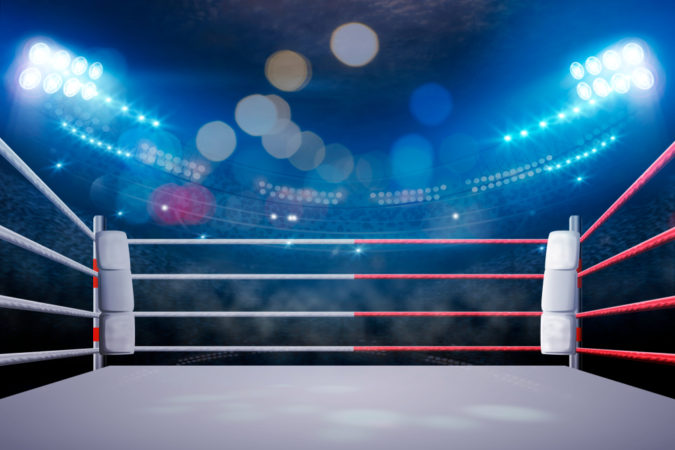 At last Thursday’s State of the Military luncheon hosted by the Greater Pensacola Chamber, NAS Pensacola Commanding Officer Captain Tim Kinsella made it clear that Escambia County’s public education system is one of the biggest challenges facing Pensacola – one that scares military families away from wanting to move to the area.

The speech has led to rumble between the Commanding Officer and three-term Escambia County Superintendent of Schools—-not exactly healthy for community that may be facing a Base Realignment and Closure process in the future.

NewsRadio 1620 covered Kinsella’s talk and posted much of it on social media. The CO wasn’t shy with his criticism.

“Pensacola is a wonderful place to be. We all love it here,” Capt. Kinsella said, “But there are some challenges here in Pensacola that mean when I put my Commanding Officer hat on, I cannot ignore.I would be remiss not to talk about it. Number one, it’s education. There are military families that do not want to be stationed here because of education. The families that have school-aged children, the first thing that they look at when they see that they have orders to Pensacola, ‘What are the schools like?’So then they say, ‘I don’t want to go there.’”

He said that the billeting process lets sailors list preferences for their top five possible assignments and, according to Kinsella that if they have school-age children “more often than not” they put NAS Pensacola at the bottom of their list.

Kinsella asked the chamber for help to come up with a solution to improve public education around the base – immediately, “not five years from now.”

“They shouldn’t have to sacrifice their children’s education to serve our country.”

He said, “I need everybody in this room to be part of that, of getting to a solution that gives our families the option, a choice where they can feel safe and secure in the knowledge that their kids are going to get a good education. They shouldn’t have to sacrifice their children’s education to serve our country.”

One solution that he suggested was creating a charter school for military families.

School Superintendent Malcolm Thomas’ response on NewsRadio 1620 on Monday was to attack the NAS Pensacola CO. He scoffed at Capt. Kinsella’s concerns.

“The part about you have to make a choice to serve your country or have your child receive a good education I find very disparaging and disappointing coming from someone in his position.”- Malcom Thomas

After listening to the host replay Kinsella’s remarks, he said, “The part about you have to make a choice to serve your country or have your child receive a good education I find very disparaging and disappointing coming from someone in his position.”

He criticized the Commanding Officer for not selling the school system to military families. Thomas said, “What I’d rather see the commander doing is help educate those members that for the second year in a row Escambia County has been ranked as a B, as in Bravo, school district. Ninety-two percent of our schools are now rated C or higher. That is a dramatic improvement over even last year, so we’re making progress. I think you have to acknowledge that, celebrate it.”

To whom will be the business community listen? NAS Pensacola CO Capt. Tim Kinsella or Superintendent Malcolm Thomas?

Will the chamber work with Kinsella or “celebrate” with Thomas?