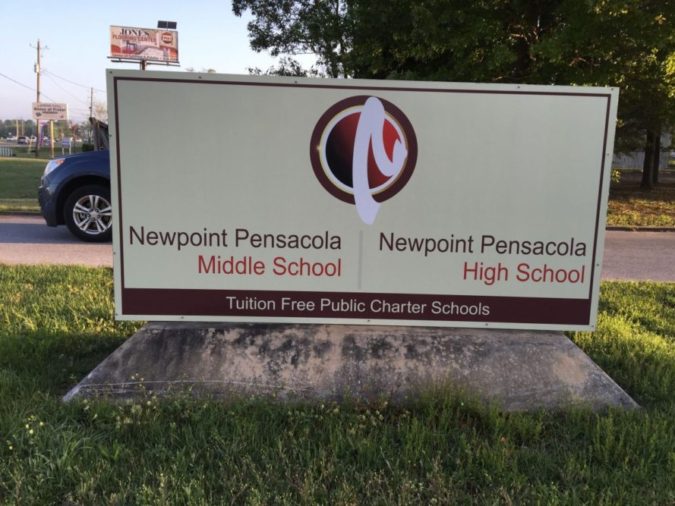 A convicted accomplice in the scheme to steal education dollars in the biggest charter school scandal in the state of Florida faces a resentencing trial after the First District Court of Appeal reversed a lighter sentence.

Steven Kunkemoeller was convicted of racketeering and organized fraud. His businesses overcharged and submitted fictitious invoices to Newpoint in Pensacola and other charter school owned by Marcus May for the costs of goods and services, then remitted hundreds of thousands of dollars to Kunkemoeller, May, and the companies owned by them. Inweekly first broke the story in the spring of 2015.

Kunkemoeller was originally sentenced to his Criminal Punishment Code Scoresheet’s lowest permissible prison sentence, a term of 55.5 months, followed by 10 years of probation. After the original sentence was affirmed on appeal, Kunkemoeller filed a motion for modification requesting a downward departure sentence. At the hearing, his attorneys argued several mitigating factors including his settlement payments in a civil case, remorse, relative culpability, and that he is unlikely to commit another crime. The state argued there was no legal basis or competent, substantial evidence to support a downward departure.

The three-judge panel was unanimous in its decision.