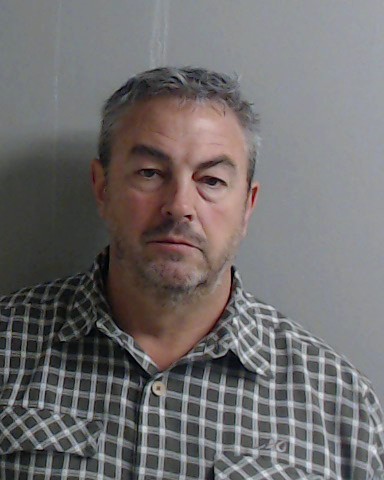 Steven J. Kunkemoeller, one of two businessmen accused of racketeering and organized fraud at 15 charter schools throughout Florida, turned himself into authorities yesterday afternoon.

Kunkemoeller, 56, of 793 Watch Point Drive in Cincinnati, operated Red Ignition and School Warehouse, which sold marked-up goods to charter schools run by Newpoint Education Partners, according to documents filed with the court. Newpoint founder, Marcus May, also has a warrant out on similar charges, but he has not been arrested yet.

Kunkemoeller was booked into the Escambia County Jail at 1:15 p.m. He was released minutes later on $100,000 bail.