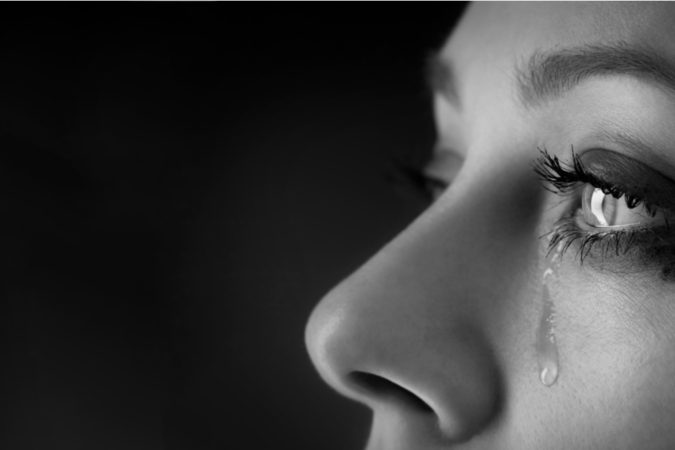 PENSACOLA: In 2000, International Paper bought Champion International and acquired the Pensacola Mill in Cantonment as part of the deal. IP officials pledged to get the mill to meet the state’s wastewater standards. The mill had been working under a series of temporary permits and consent orders from the state since 1989 because it couldn’t meet state standards.

“Getting that wastewater problem addressed and getting … under a normal permit I think is the highest priority we have,” Thomas Jorling, International’s vice president of environmental affairs, told the media when he visited the plant in June 2000.

In May 2001, IP announced plans to improve the mill’s technology in order to halt the daily dumping of roughly 24 million gallons of waste into Eleven Mile Creek by 2004. The treated effluent would be pumped directly into wetlands on IP property.

Over the next two years, the company negotiated with ECUA to come up with $85-million project that would clean up Perdido Bay and offer sewer service to central Escambia County. However, public workshops offered few details on how the mammoth project will work.

IP ran ads stating the company was ready to make its pledge to do its part to safeguard Perdido Bay a reality.

In December 2005, Mike Steltenkamp, the environment, health and safety manager for the IP Pensacola wrote a viewpoint that was published in the PNJ and defended the project, which he called “innovative:”

Steltenkamp wrote, “When completed, the Pensacola Mill will be the first pulp and paper mill in the U.S. to eliminate a direct surface water discharge, as well as be a leader in the reuse of reclaimed water from a domestic waste treatment facility.”

Today, environmentalists and residents are still worried about the negative impact IP is having on Eleven Mile Creek and Perdido Bay.