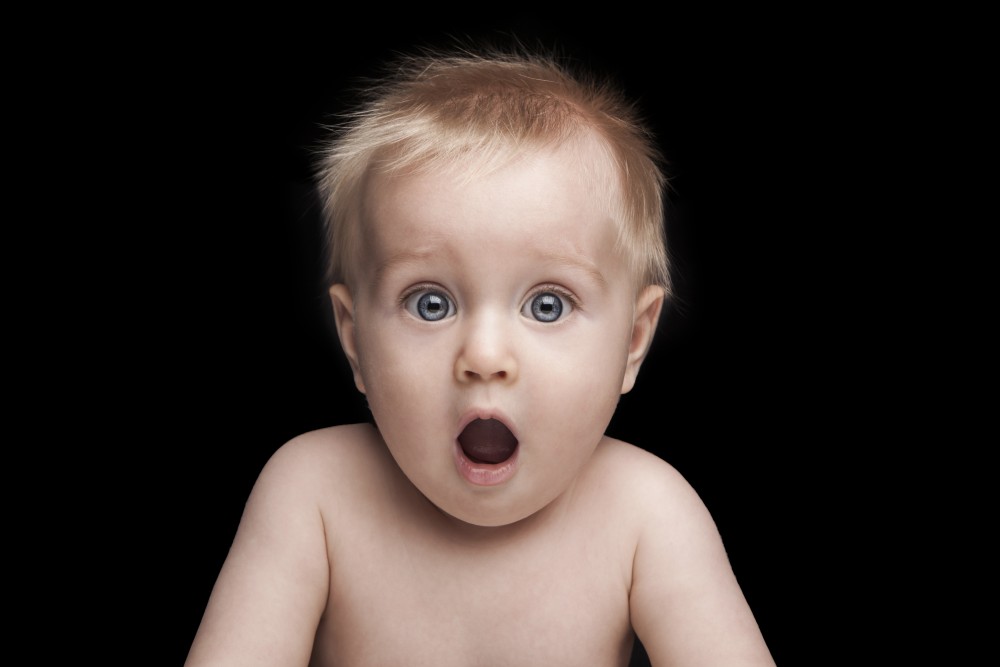 The city has no emails between Mayor Ashton Hayward, Parks & Recreation Director Brian Cooper, City Administrator Eric Olson and CFO Dick Barker discussing how the LOST Series IV budget for the Bayview Community Center needed to be increased to $8.25 million in early 2017. However, Barker did give a council a proposed new budget at its January 2017 workshop.

Barker told the council at the time, “Based on the conversations with the architect as I understand, ($8.25 million) includes the building, the amenities there, the programs and those type of things needed to operate, but this is all preliminary.

What were those discussions with the architect and others that changed the scope of the project by $2.2 million? Inweekly requested all emails of Mayor Hayward, Eric Olson, Dick Barker, Yvette McLellan and Brian Cooper that mention the community center to be built at Bayview Park, for the period of Oct. 26, 2016 (when Caldwell Associates selected as architect) through Jan. 23, 2017 (workshop).

The sparse records given Inweekly make it appear Barker made the change without any written documentation. Someone told him to do it, and the taxpayers have no written explanation for the change.

The emails do show that Cooper wasn’t aware the project had changed when he gave the mayor’s office a timetable for the new Bayview Community Center on Oct. 31: