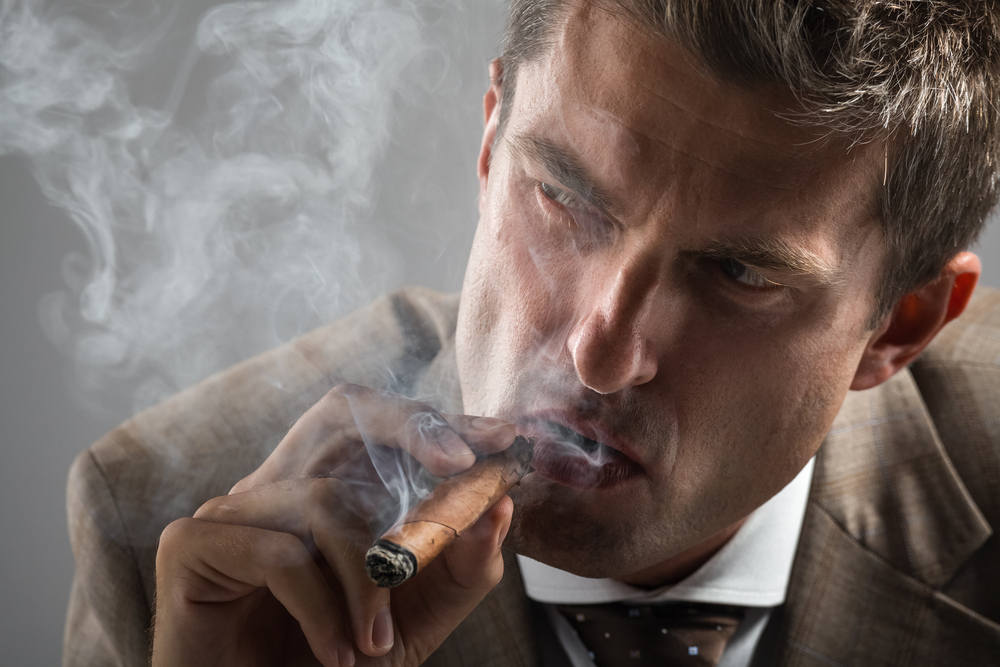 They both said that the Republican National Convention will not be a brokered one. The delegates will vote during the first ballot based on their state primaries and caucuses. If Donald Trump doesn’t have the necessary votes to win that ballot, there will have to be another one.

“The term ‘brokered convention’ is really an archaic, historical word for a convention,” said Feaman. “Back in the day when literally you had no bound delegates. If they’ve had three or four ballots, they couldn’t get somebody with a majority, and so then the party bosses would go into another room and broker a deal and go out and tell people how to vote.”

He said that convention rules make such brokering impossible. Rule 40 of the RNC rules mandates only candidates that have won at least eight states to be considered. The Republican nomination can’t be handed to Mitt Romney, Paul Ryan or someone else outside of the primary process, according to Feaman.

“The better way to say it is that we may have a contested convention, which simply means that we may not have a winner after the first ballot. Then you’ll go to multiple ballots, but it’s still going to be somebody who was in the presidential process,” he told Inweekly.

He added, “The brokerage language comes from a day when they didn’t have primaries. Primaries have changed the whole concept and everything that’s going on. That’s why I always try to tell people, don’t say ‘brokered convention.’ It’s a misnomer, that’s all.”

Simmons, who will be a delegate to the convention, jumped in.

“I’ll be a delegate, one of the 99 (committed to Trump),” he said. According to the state party rules Florida’s delegates are required to vote for Trump for the first three ballots.

Feaman said, “Each state is different. Some states, they’re all free delegates. But most states, you’re bound for one ballot, and then you’re released. Then some states are two ballots. Florida and a handful of others are three ballots.”