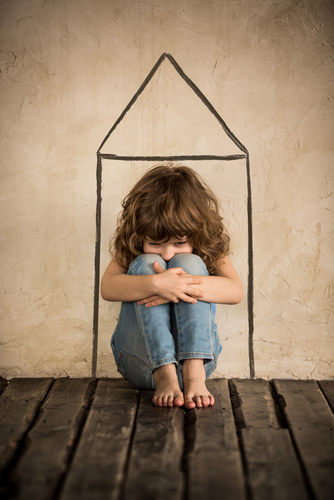 The homeless and panhandlers have been a problem among Pensacola area residents for years. Several ordnances have been put in place to help correct the matter, however; none have had lasting effects. The Escambia Board of County Commissioners (BCC) met Wednesday morning to continue a discussion considering possible solutions for this pressing issue.

“This is not a problem we can solve,” Pensacola City Administrator Eric Olson said. “But it’s something we can manage.”

He offered the BCC four recommendations that could relieve the problem. While a handful of additional organizations, such as H.E.R (Honor, Empower, Rebuild) and Satoshi Forest, had supplementary resolutions and ideas.

The commissioners focused on the recommendations Olson offered. The plans included requiring shelters to track individuals who utilize facilities, creating emergency shelters for homeless families and potentially, constructing a larger shelter where the homeless could live before integrating back into society.

The commissioners were on board for almost all of the recommendations. However, Chairman Underhill was unalterably against the fourth, creating a larger homeless shelter, which could hypothetically extend from the Waterfront Rescue Mission.

“I’m in full support of the first three of these (recommendations),” he said. “I am just hardcore against that fourth item.”

Commissioner Underhill added, “It’s not something we’ll (the county) want to pay off in terms of building and partnering with that kind of facility. Once you touch it, it becomes your responsibility. We also need to ask ourselves, what percent of the public treasury should be spent on this problem?”

The chairman said the county commission should be hesitant to get involved in aiding the homeless because it’s not necessarily the government’s job, but the county does offer support to organizations.

“Enabling and empowering the homeless community should be an atmosphere created by the private sectors in this community,” he said.

Each organization that attended the meeting agreed with the Chairman’s perception of the community’s involvement and responsibility to assist and rehabilitate the homeless.

Some organization leaders, such as Michael Kimberl, the Director of Satoshi Forest, said they would appreciate help from the commission because they lack the proper resources to grow.

“We would love to expand our services,” he said. “One of the problems we started to see was that the homeless encampments around town have miniature landfills in them because there is no garbage pickup. This is a massive health and safety issue.”

He added, “So when we set out to do Satoshi Forest, that is an issue we wanted to address and fix.”

The meeting was nearing its fourth hour when the commissioners decided to kick this political “can” further down the road and extend the dialogue to the next meeting on June 8.

1 thought on “Olson on homelessness: ‘This is not a problem we can solve’”