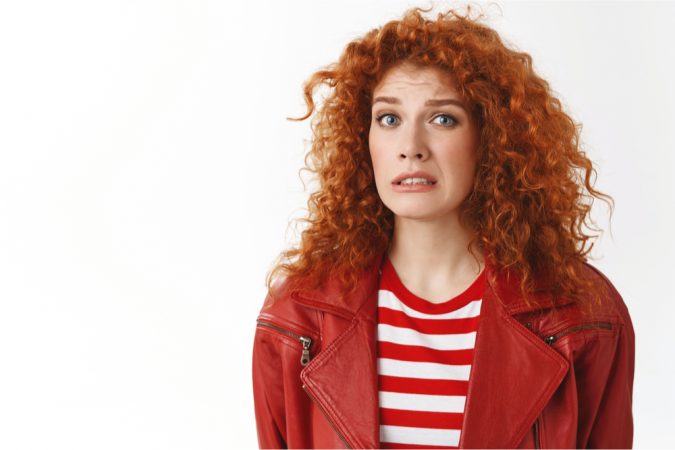 At their Committee of the Whole on Thursday, April 15, Escambia County commissioners learned that the administration had told Pensacola Bay Center’s management company not to apply for CARES funds, even though the county had put $25.5 million of its allocation into payroll reimbursement as a filler to complete its report to the state in late December.

The board eventually voted to allocate an additional $250,000 of bed tax collections to help ASM Global operate the facility. Still, the commissioners wanted to know why the company hadn’t asked for CARES funds like its Osceola County venue had done.

“We were told not to because the funds were already going in other directions,” said Bay Center General Manager Cyndee Pennington.

As she has done with other issues uncovered at board meetings, County Administrator Janice Gilley said she wasn’t aware of Pennington’s conversation with the county staff.

Commissioner Lumon May said, “If there was a person on staff that misled and said don’t apply when you had the opportunity, then that person for me will be held accountable.”

Commissioner Doug Underhill pressed for the name of the county staffer. However, Pennington was still reticent, “It was a department director that we were having a meeting about other things, and we brought up the CARES act and applying for it. And we were told that. Admittedly, it was my mistake for not then picking up the phone and calling; I trusted this person.”

Finally, Pennington identified the person as Facilities Management Director Cassie Boatwright, who “told us not to bother, that she was not getting hardly anything. She was only getting a couple of things for us not to bother because the funds were already promised to other areas.”

She said, “We were told at that point that it was too late that it was going to the board, and the funds had already been decided upon.”

1 thought on “Oops!…Gilley did it again”