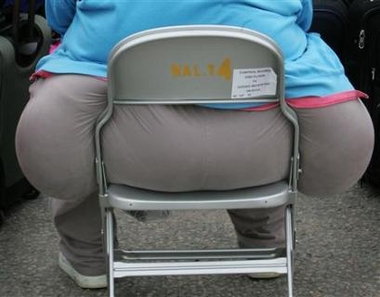 In the daily newspaper, Commissioner Mike Whitehead defended his and his fellow Escambia County Commissioners’ decision to not rollback taxes when they had $31 million windfall in property tax revenues – Viewpoint: Necessities, mandates took majority of tax increase. According to Commissioner Whitehead, there was no room in the county’s $455 million budget to make cuts. They needed every penny to meet state mandates and buy necessities.

What Whitehead doesn’t mention in the viewpoint is the County also has another $11.1 million in other revenue increases:

Charges for services: up $3.6 million

They did reduce what they took out of fund balances by $21.7 million and from intergovernmental accounts by $5.4 million.