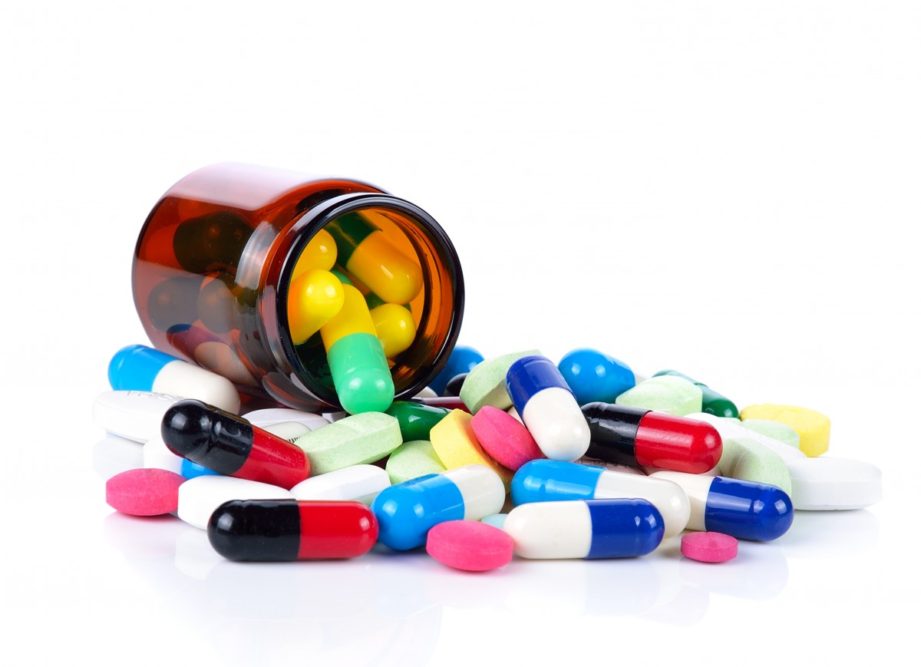 The PNJ reported today that the Escambia Board of County Commissioners has agreed to follow Commissioner Grover Robinson’s suggestion to solicit a law firm to file a lawsuit against pharmaceutical companies to get reimbursed for the paramedics, ambulances, medication and other resources deployed to combat local opioid overdoses.

Inweekly covered the rise of opioid abuse in August 2009 (Inweekly, “America’s White-Collar Junkies: Prescription Pain Pills Define New Age Of Drug Abuse,” 8/13/09). We had seen the rise of “Hillbilly Heroin” in the community – Opium-based narcotics such as Lortab, Vicodin and OxyContin tablets.

Ervin Williams,director of special programs at the Lakeview Center at the time, told us that roughly eight people per 100,000 in Escambia, Santa Rosa, Okaloosa and Walton Counties had used prescription medication without a prescription. The national average was less than four people per 100,000.

“People are using out of the family medicine cabinet to a large extent,” he said, “People who wouldn’t think about buying crack on the corner-who you wouldn’t think would have a problem with drugs-are abusing the pills.”

One drug abuser, Sara, told us how easy it was to get Loritabs eight years ago, locating the painkillers in less than 20 minutes.

“It really depends on who you know,” she said. “But it’s probably easier than (buying weed or cocaine).”

The problems has gone away. Instead it has gotten worse.

This summer, I’ve talked with local doctors about the growing opioid crisis. As the state has cracked down on prescription drug abuse, addicts have moved to heroin because it’s much cheaper on the streets of Pensacola and Escambia County. Police reports have shown more heroin arrests.

This will be interesting issue to follow as the lawsuit develops.