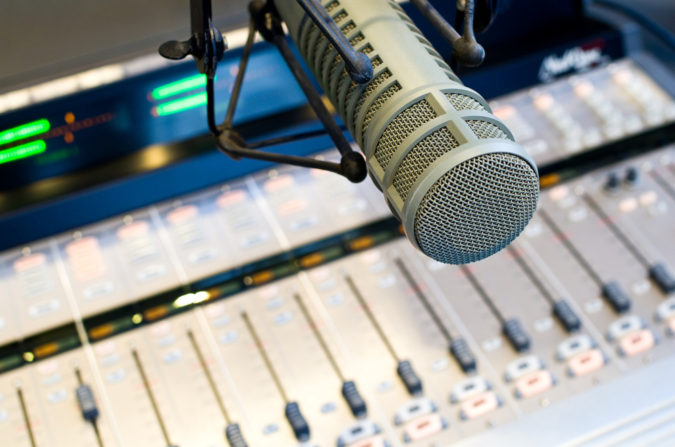 Yesterday, I interviewed Dr. Jacob Shively on News Talk 1370’s “Pensacola Speaks.” He is an Assistant Professor in the Department of Government at the University of West Florida. His research and instruction focus on international relations, with a current emphasis on U.S. foreign policy, security issues and grand strategy.

Dr. Shively said the criticism of the FBI in the aftermath of the mass shooting in Orlando may be unfair.

“What we don’t know as a public is how many false positives do they get, how many times do they actually nab the right person,” he said. “Unfortunately, as a political scientist, I also want to look at this in terms of statistics. Statistically, you will at any population, you will get people who are radicalized and a subset of that are inevitably going to get through the net.”

Dr. Shively said, “It could be that we are doing all the right things. It’s just that what we get is inevitably somebody who has access to weapons, because he doesn’t have a history of violence and so forth, is able to commit an act like this.”

He said the federal government “seems to be very good at breaking apart terrorist cells and terrorist networks, particularly in the U.S.”

“We don’t see terrorist attacks like we see happening in Europe today, which is to say a broad conspiracy or a broad network that is set up over time,” said Shively. “What we see are these ‘lone wolf’ attacks. Even if we just focus on this as a terrorist attack and not part of that some broader wave of mass shootings, it does, in some ways, represent at least the containment of those attacks to ‘lone wolf’ actors rather than some coordinated network.”