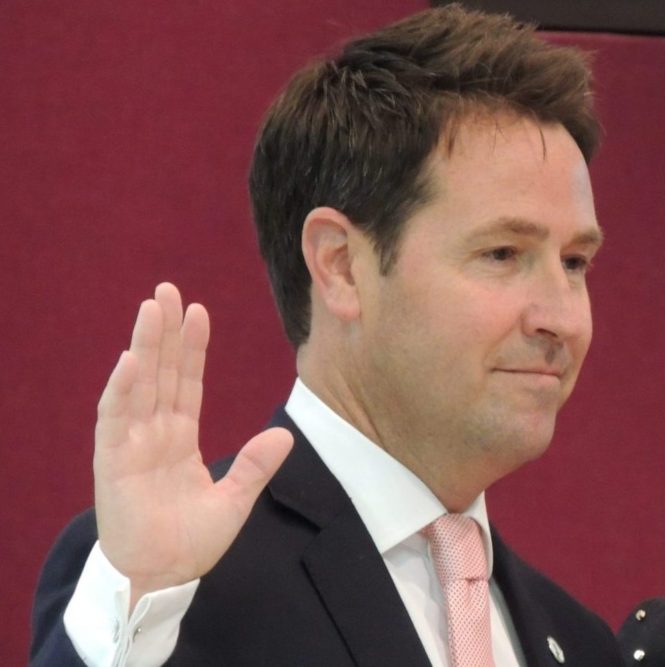 The Promise Zones designated in the previous two rounds are:

Mayor Ashton Hayward said in a press release that he was disappointed, but he supports initiatives for underprivileged neighborhoods, like Achieve Escambia and CRA Districts. He will continue to promote job growth and workforce readiness programs “to secure opportunities like VT MAE.”

However, more leadership is needed.

The Pensacola Promise Zone was named a finalist, which, according to the City’s press release, means the application reflected high-quality strategies under the criteria set forth in the Application Guide.

However, missing from the press release was a statement by the mayor on how the city and its partners would implement those high-quality strategies without the priority on federal grants and programs that came with the HUD Promise Zone designation. Now that we have quantified the issues in those neighborhoods, we should figure out how to deal with them without federal government help.

The City shouldn’t have to wait six months for another forum or brainstorming session. Since the City is the lead agency for the Promise Zone, then Mayor Hayward should take the lead in figuring out how to implement the strategies in his application. He knows the issues and community goals. What’s missing is the lack of focus of resources.

The mayor of Pensacola can bring forward the necessary focus. It’s what supporters of the 2010 city charter envisioned with the “strong” mayor.