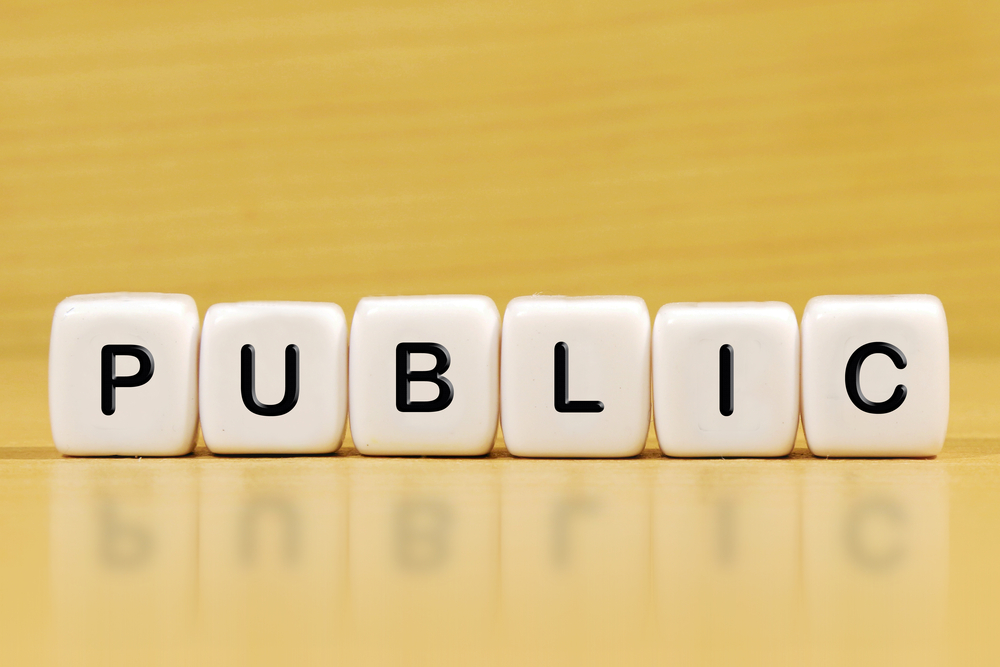 The Pensacola City Council was approached Monday by Mayor GroverRobinson with a request to consider changing city policy to better encourage public comment in meetings of municipal boards.

“I would like us to give every opportunity for individuals who want to speak,” Robinson told the council.

The request came after a Dec. 5 special meeting of the Pensacola Architectural Review Board, during which members took action regarding a demolition of a historic property on Garden Street without calling for public input. Although the mayor requested the board reconvene and take public comment on the issue, the ARB’s chairman declined to do so, which was within his authority.

The city’s current public comment policy calls for members of the public to turn in a comment card in order to speak, but the mayor said there was some “confusion” at the ARB meeting — “whatever happened, there were no papers turned in to speak” — and members of the public were never asked for comment.

“I don’t want us to have this problem again,” Robinson said. “We’ve gone through it once, let’s learn from it.”

City Council President Andy Terhaar confirmed that the council didn’t usually verbally ask for comments either, rather consulting the comment forms turned in.

“There’s no audible, ‘do we have anyone else who’d like speak?’” Terhaar said.

The mayor told city council members that he wanted to change the policy so that a verbal request for input was the standard and said “the city should strive to take as much input as they can.”

“I would rather amend our policy so we go overboard,” Robinson said. “I want it to be very explicit that the chairman — whoever the chairman is — has to ask for public input before a vote can be taken.”

Also during the agenda review conference — the first of Robinson’s term — council members heard a presentation on the residential satisfaction survey recently completed by the Haas Center at the University of West Florida and also received December’s monthly financial report.

Other items of note to arise during the agenda session included  a still-being-drafted list of legislative priorities — council held off on any discussion of this topic — and some clarification regarding the city’s potential responsibility when it comes to the skatepark planned for an area near downtown.

On Thursday, city council will consider a request from Upward Intuition to assume responsibility for the design and construction of the skate park planned for the Hollice T. Williams Park. Members asked about the remaining funding needed for the park — more than a million additional dollars are needed — and if any financial responsibility was implied in the request.

“I don’t see anything in here about raising additional funds,” Terhaar said.

The Pensacola City Council will meet Thursday at 5:30 p.m. at  city hall.