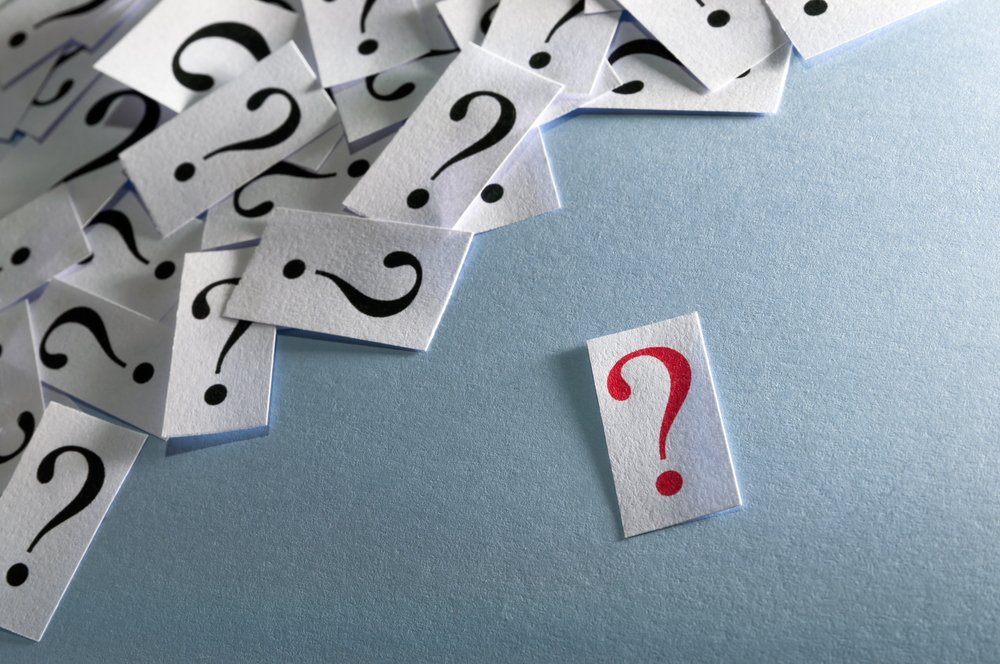 Fitch Ratings has affirmed Pensacola, Florida’s ‘BBB-’ rating on $30.6 million of outstanding series 2008 airport capital improvement revenue bonds issued on behalf of Pensacola International Airport. This is the same rating given the bonds in 2016 and 2015.

The Rating Outlook has been upgraded from Stable to Positive–thanks to a new long-term airline use and lease agreement (AUL) that apparently Fitch Ratings knew about but not the public.

According to the report: “The Positive Outlook reflects the airports improved financial metrics as demonstrated by declining leverage, increased liquidity, and higher coverage levels. The airport’s performance is expected to continue to improve under the newly implemented residual airline agreement, which benefits from strong cost recovery mechanisms, and thereby mitigating the volatility associated with traffic performance.”

What we learned from the report is the Pensacola International Airport has a new long-term airline use and lease agreement (AUL) that began Oct. 1, 2017 and will run through 2022. The carriers have been operating under month-to-month hybrid AUL since 2008.

“The new agreement effective FY2018 (October 1st) provides the airport with assurance that costs for airline facility and services are recovered from rents and fees through ratemaking in costs centers,” said Fitch Ratings in its report released yesterday. “Management expects to maintain CPE below $8.50 going forward under the new agreement.”

Inweekly has noticed that Beggs & Lane attorneys have been billing the City of its work on an AUL, but the agreement has not been presented to the Pensacola City Council yet. We have reviewed the council regular meeting agendas since May 1 and couldn’t locate when it was approved.

The FY 2018 budget documents don’t mention a new AUL. The budget has the same statement about the month-to-month arrangement that has been in past budgets: “The Airport’s residual agreement with the airlines provides for the airlines to fund any revenue shortfall, excluding incentives, should that occur. Landing fees are adjusted each year to accommodate the agreement.”

Even though the agreement doesn’t go into effect until next year, why not mention the good news to the council and public?

Airport director Dan Flynn did not have the new AUL as part of his Sept. 11 presentation to the council. See Update.

The AUL is not on the Transparent Pensacola page.