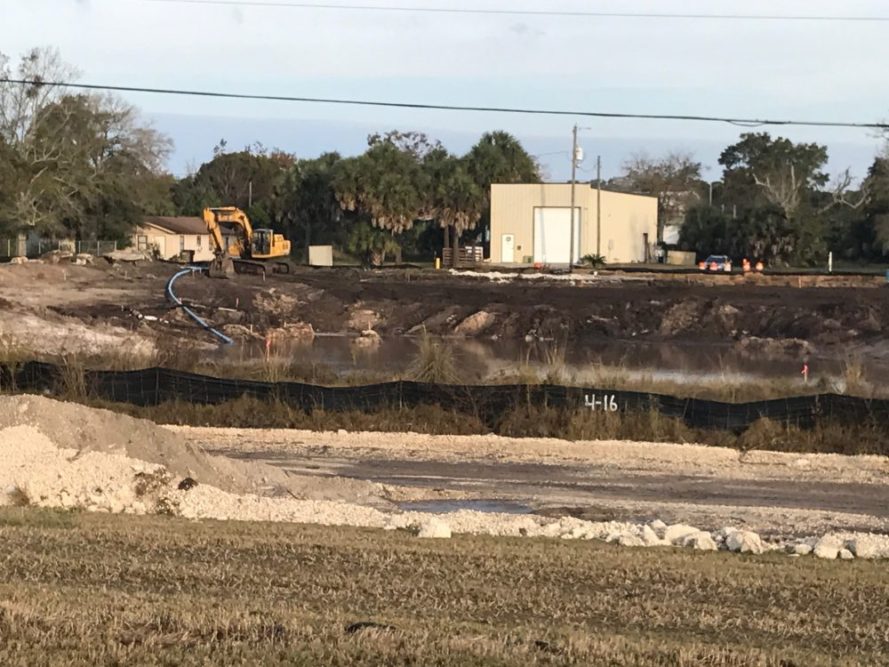 Yesterday, we had a call on “Pensacola Speaks” from a Tanyard resident near the City of Pensacola’s Government Street stormwater project. Despite complaints from residents about the equipment running on weekends and all night, Mike said that on Tuesday, Dec. 13 the contractor continued around the clock

“I don’t know what they’re doing but, boy, they put everything in fifth gear yesterday,” he said. “Me and my wife walked down there about 9:30. They had three excavators going and a dump truck was passing our house about every 20 minutes. And it went on all night long. I woke up at 3 a.m. and I could still hear the dump trucks going.”

Escambia County Commissioner Lumon May toured the construction site yesterday with City Engineer Derek Owens. The commissioner said the documents he reviewed stated the contractor was to work between 7 a.m. and 5 p.m. However, Owens said the project was running behind and was over budget, and the decision was made to allow the contractor to work 24/7.

Dr. Gloria Horning, the Tanyard resident who brought the issue to the attention of the media, said a city spokesperson had told her that City Administrator Eric Olson made the decision to permit the nighttime work.

Sources have told Inweekly that another factor in the decision to overlook the complaints of the Tanyard residents was the project was to be completed in 300 days (by Dec. 18, 2016) and the leases on some of the equipment were about to expire. The City of Pensacola did not want to pay to continue leasing the equipment.