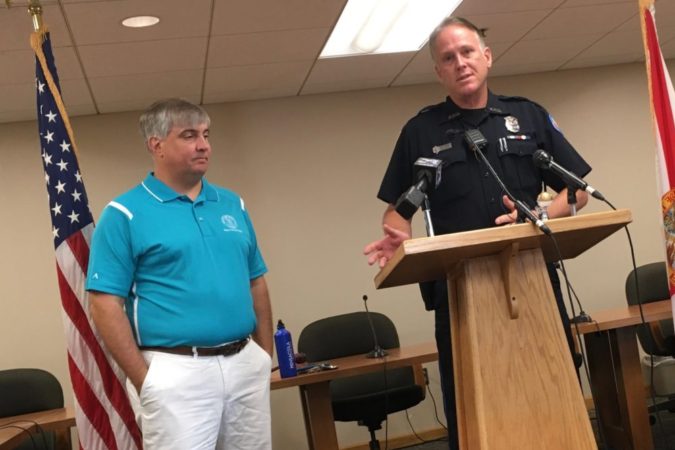 PENSACOLA: Following last week’s revelation by the Pensacola Police Department that the officer involved in a fatal July shooting has been relieved of his duty, Mayor Grover Robinson said Monday morning that he was supportive of the decision.

“I support the police department,” the mayor said. “I support Chief Lyter and his decision to terminate the officer in this case.”

Other than that, the mayor was largely mum on the matter during his weekly press conference, instead asking for the community’s “continued patience” as the ongoing grand jury process played out.

“I’m hopeful that we can continue to come together and work through this process as a community,” Robinson said. 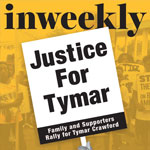 On July 5, PPD officers pulled over Tymar Crawford. The man was ultimately shot and killed by Det. Daniel Siemen. The incident has been investigated by the Florida Department of Law Enforcement, though the findings have not been made public. Currently, the matter is set to go before a grand jury.

Following the FDLE investigation, the Pensacola police conducted an internal investigation. It’s during this process, Officer Mike Wood, PPD spokesman, said that a decision was made that Siemen had violated the department’s use of deadly force policy.

“We are restricted from going any further until this case is finished with the grand jury,” Wood said, declining to elaborate on how specifically Siemen had violated the policy. “I’m not going to get into the specifics as to what happened in this case, which I would have to do, and I’m not gonna do that.”

Wood also said that it was not uncommon for officers involved in fatal shootings to be fired prior to the public release of related investigations or, in this case, the close of the grad jury process.

“It’s not unusual,” Wood said. “He was terminated for the department’s use of deadly force policy. Not a law, not crimes, it was a policy. So, that’s not unusual.”

Mayor Robinson said that his office was not consulted in the decision to fire Siemen, but that an internal finding and action of some kind has always been the expected next step.

“We said this would happen weeks ago,” he said. “We said there would be an investigation, they would look at everything. They evaluated by their policies.”

Note: Inweekly will have the more on this in the Oct. 10 issue

‘Yet to be Defined’

Following the July police shooting, as well as a collection of gun-violence related incidents in the area, the city announced this summer that it was partnering with the U.S. Attorney for the Northern District of Florida to address both crime and also training issues within the Pensacola Police Department.

The move was touted as having the benefit of enlisting federal resources to help locally, but few specifics were laid out at the time of the partnership’s announcement. Two months later, details are still scant. 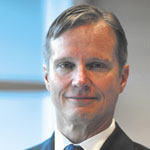 On Monday, Mayor Robinson said that he had hoped to have U.S. Attorney Lawrence Keefe available during last week’s press conference, but such had not materialized.

“He had to cancel on his end, but we’re looking forward for when he comes back over here and we look forward to catching up and seeing what we can do,” Robinson said.

Officer Wood said that the training aspect of the relationship had yet to be determined.

“We haven’t had a chance to sit down with the u.s. attorney,” Wood said. “That hasn’t been defined yet. Too early yet.”

Mayor Robinson said that training was one of the things the city would be discussing with the U.S. Attorney’s office.