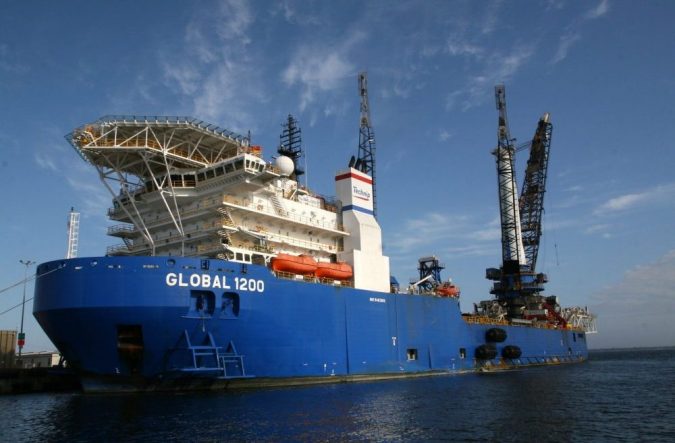 A legislative effort to overturn a 2020 vote by Key West residents to limit cruise-ship operations continues to be narrowed to the Monroe County tourism community.

The House Commerce Committee on Monday voted 17-5 to approve an amended bill (HB 267) that would prohibit local governments from restricting maritime commerce within areas of “critical state concern.” Of Florida’s 15 communities with seaports, Key West is the only one within a designated “area of critical state concern,” a designation focused on environmentally sensitive areas.

Key West voters in November approved limiting the size of ships and the number of passengers who can visit the city daily. The local vote was opposed by Caribe Nautical Services, which has spearheaded lobbying to upend the referendum.

Bill sponsor Spencer Roach, R-North Fort Myers, contended that the intent of the November 2020 vote was to attract a different class of tourists to the community, rather than on environmental issues, as backers of the referendum say.

Roach said he thinks backers of the restrictions are “engaging in, I think, an economic elitism, where they do not want working class citizens to be roaming down the pier on Duval Street. They want to cater to a more elite class of visitor and sort of remake Key West into the mold of a Martha’s Vineyard.”

But Josh Aubuchon, a lobbyist for the group Florida Ports for Economic Independence, said the referendum placed “reasonable” limits on cruise ships to protect the natural environment and conserve the community character of the Keys.

“Key West is one of the most inclusive communities in the state,” Aubuchon said. “I mean, if you’ve ever been down there, I think there’s no denying that they’re not elitist. They’re not trying to ban anyone. They’re open to all.”

When filed in early January, the proposal sought to block local governments from enacting rules on port operations statewide. The Senate version of the bill (SB 426) is slated to be heard Wednesday on the Senate floor.