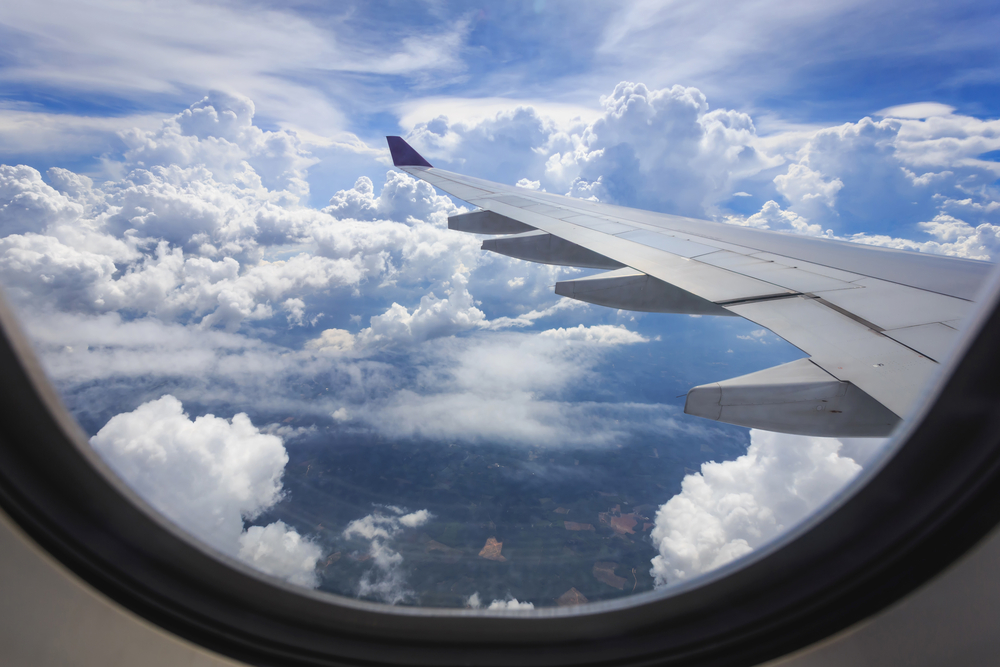 The Pensacola International Airport has begun preparing for increased use projected there by 2035.

Among the main projects to handle a projected increase in the number of passengers expected in the future are:

Dan Flynn, the airport director, told seven Pensacola area residents on the advisory committee Thursday night at the airport conference room that he wanted to get consensus on the proposed changes. The city council is expected to vote on a final airport master plan in March 2018.

“We will come up with an amalgamation of what you see here,” Flynn told the local citizens, which included Scott Luth, FloridaWest CEO, and Steve Hayes, Visit Pensacola president. “We want to address any concerns as early as we can. I do appreciate your input.”

The last major airport expansion took place between 2007 and 2011.

The public will have a chance to weigh in on the master plan that will be posted online within the week on the airport website .

One of the immediate projects will be extending the south runway to 8,000 feet. Already, flights to Denver must operate under weight restrictions to take off, meaning fewer passengers per plane. Plus, it will give the Pensacola airport more ability to handle aircraft in bad weather situations, which includes the extremely hot summer days.

Extending the terminal is another top priority. Flynn said a benefit of the expansion will be allowing 757-size commercial airliners at all 10 gates.

Going up to five lanes for drop-off and pick-up will eliminated the center median, eliminate the first crosswalk, keep the center crosswalk as is and cut off the entrance to the parking garage in the last, or third crosswalk.

Additionally, airport staff considered adding surface parking, rather than building a more expensive six-story parking garage but found it “ugly” and said it “limits development of the airport a considerable extent.”

The next advisory committee meeting will be scheduled sometime in October.