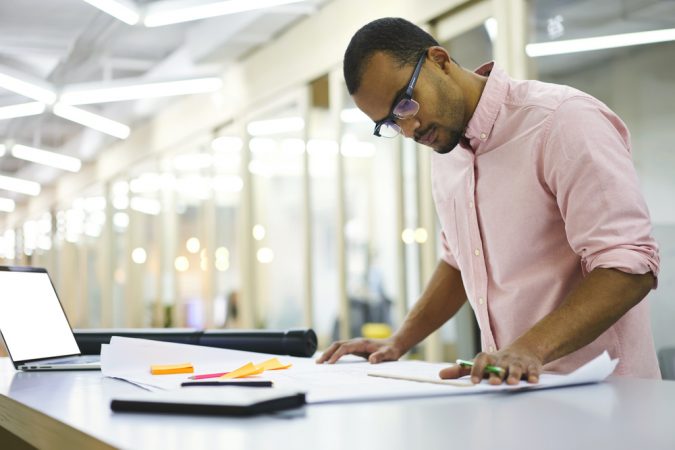 The city of Pensacola will soon be assessing its seven municipal districts, but it’s unclear just how soon this will occur. As per its charter, a redistricting commission must submit a plan to the Pensacola City Council a year ahead of the November 2022 election, but that looks unlikely to happen.

“We are in no different position than anyone else, for good or bad,” Woolf said, explaining that the city’s process is being held up by a delay in the release of U.S. Census results. She told the city council that the census results—on which the city will base any redrawing of its districts —were not expected to be released until September.

“When they say September,” Woolf said, “they mean the last day of September.”

Due to the delay, the council should consider tweaking some dates outlined in the city charter. While a specific timeline is still being worked out, she suggested that the commission’s final report would land in the February or March timeframe of 2022, or about five months late.

While the final deadline would be pushed back in this scenario, Woolf said that the city should still assemble a redistricting commission by early June as laid out in the charter so that the members can begin learning about the process.

“So that when the information is released, they can immediately hit the ground running,” Woolf said.

The attorney said that to extend the final deadline, the council would need to formalize the move with an ordinance. However, not council members agreed.

Councilwoman Sherri Myers said that she would not be seeking reelection and that whoever decided to run for her seat would need to be making decisions based on the city’s revised districting before the spring of 2022.

“I would hope we could have this done before the end of the year because of that,” Myers said.

Woolf said that she was basing her time estimates on the city’s last redistricting process in 2011.

“It was five meetings over four months to get it done,” she said.

Mayor Grover Robinson said that he agreed with Myers that the commission should wrap up its work by the end of this year and that if the commission took care of all of its work except that which required the hard census data, maybe it could be accomplished.

“By the time the actual data comes in, you can have a lot of that stuff worked through,” the mayor said.

Woolf said that she would work to draw up twin timelines for the council to consider, one that ended by the end of this year and another that extended the deadline into 2022.

“Then the council could have an option,” the attorney said.