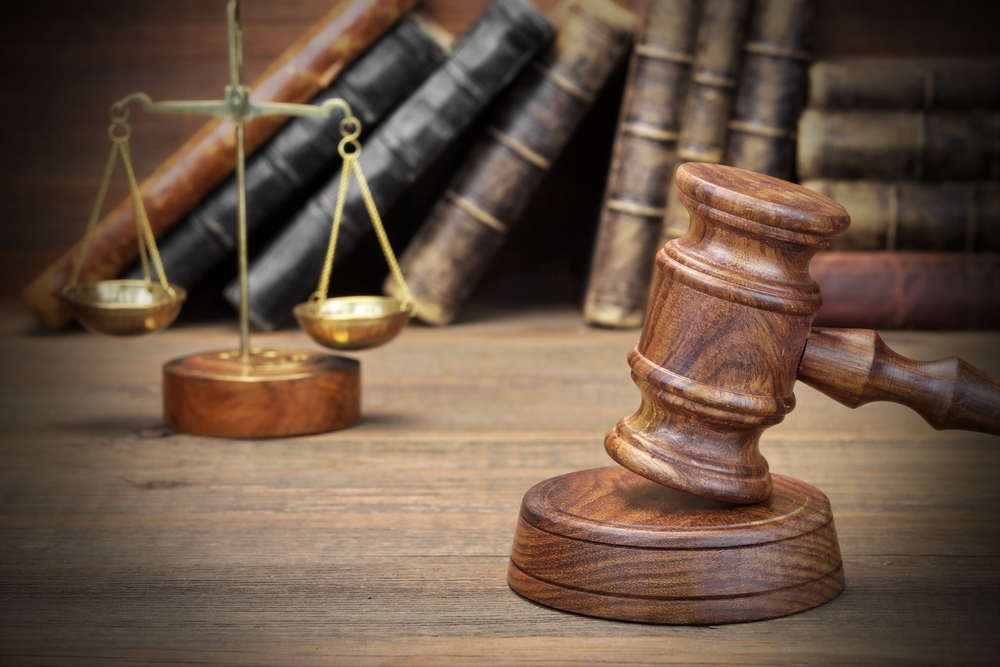 The ruling stated,”…the Court having determined that it should decline to accept jurisdiction, it is ordered that the petition for review is denied. No motion for rehearing will be entertained by the Court.”

“The City has nowhere else to go, and this brings the case to a close as to everything except the amount of fees owed by the City to Seville Harbour,” said attorney Todd Harris of McDonald Fleming Moorhead, who represents Seville Harbour.

The lawsuit involved default letters sent by the Beggs & Lane law firm on the behalf of Mayor Ashton Hayward demanding that Seville Harbour, Inc. (owned by Ray Russenberger) and Merrill Land LLC (owned by Burney, Collier and Will Merrill) pay as additional rent payments five percent of The Fish House and Atlas Oyster House’s gross sales since April 2000, plus interest—an amount that could total well over $5 million.

Seville Harbour, Inc. has the ground lease for Pitt Slip, the name given to the three parcels owned by the city that include the anchorage between the Port of Pensacola and Bartram Park. Merrill Land LLC bought in April 2000 the building on the property from Seville Harbour for $1.3 million and subleased the parcel upon which it was built.

The default notice stated that the two companies had 90 days to pay up or the city would terminate the master lease, which would shut down the two restaurants on Feb. 13, 2014.

The mayor unilaterally made the decision to send the letter. The issue was never presented to the Pensacola City Council for a vote or public discussion.

Mayor Hayward later withdrew the demand but did not say the letter was sent in error.  Seville Harbor filed a lawsuit to clear up the matter.

In April 2016, Judge Scott Duncan issued his decision in the Case no. 2014-CA-000081: Seville Harbor vs. The City of Pensacola vs. Great Southern Restaurant Group. He wrote, “The undisputed evidence in the record confirms that the only relationship between Great Southern and Merrill Land is that of landlord and tenant pursuant to the Sub-Sublease.”

He determined that Seville Harbor’s lease with the City of Pensacola was properly renewed and its renewal term is 30 years. The City of Pensacola failed to object to the request for renewal on a timely basis. Therefore, the lease was renewed for an additional 30 years, as per the original agreement.

On June 1, 2017, The First District Court of Appeal issued a ruling that upheld Judge Scott Duncan’s decision. “In sum, because the trial court correctly concluded that the Marina Sublease was a sublease and not a pro tanto assignment (and because we find no merit in the other issues raised by the City), we affirm the final summary judgment.” Read Opinion – 1DCA 6.1.17.

And for the record – I own 90 percent of Inweekly. Ray Russenberger, owner of Seville Harbor, owns 2.5 percent of the paper. •Collier Merrill, partner in The Fish House and Merrill Land, owns a five percent interest. Neither has, or has ever had, any control over the paper’s editorial coverage.