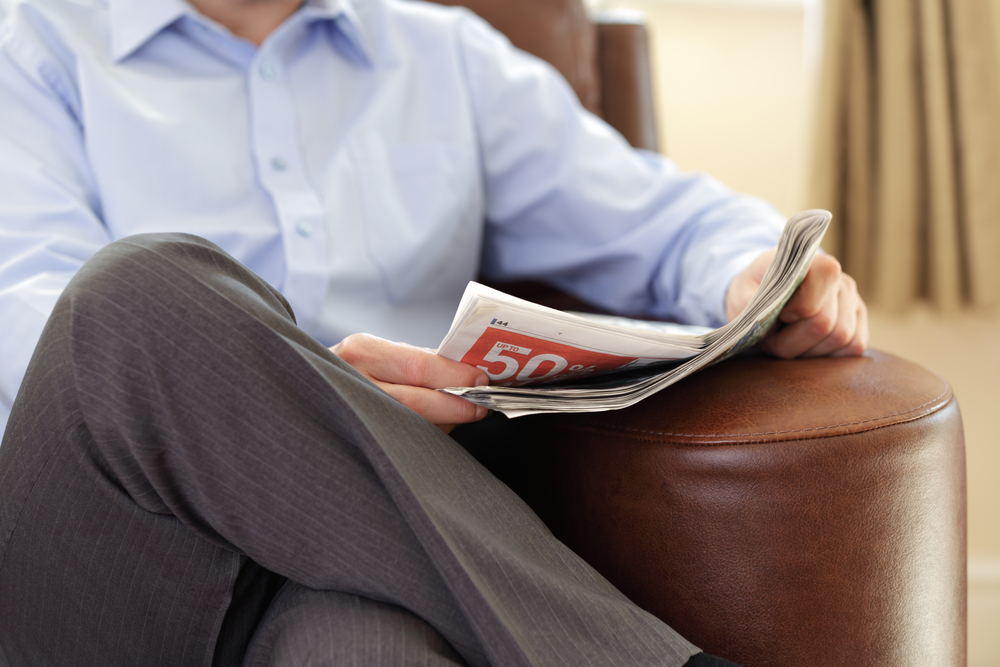 PETA Loves PPD
A Compassionate Police Department Award is on its way from PETA to the Pensacola Police Department after officers rushed to save a puppy who was crying in distress from inside a parked car last week. Read more.

Lock and Load
In the week that our nation had more shootings, Congressional candidate Greg Evers announces he is offering chances to shoot a machine gun for $25. Read more.

Sympathy for the Devil
Five Council members showed for a special meeting on invocation, listened to the public for 90 minutes, lost quorum and went home. The Satanic Temple of West Florida will do the invocation at the Pensacola City Council meeting on July 14. Read more.