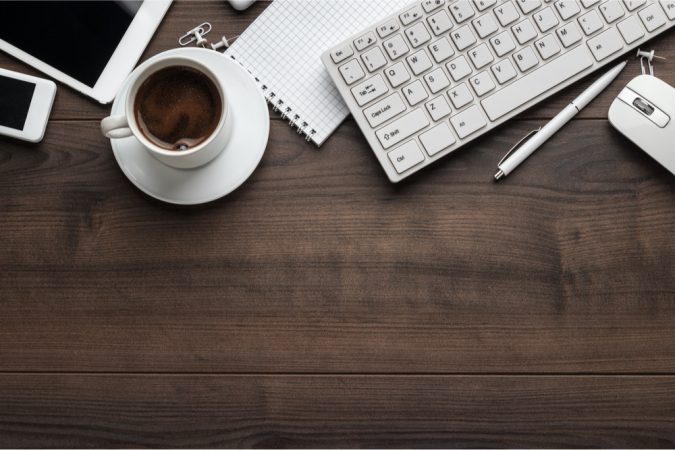 The PNJ’s Sunday editorial, “Escambia commissioners embarrass themselves and insult citizens of Beulah,” was a scathing attack on the Escambia County Commission but also came as a surprise because it overlooked many of the facts surrounding OLF-8 and the DPZ CoDesign report.

The opening sentence had two faulty premises. One was calling the consulting firm “professionals who taxpayers hired.” Navy Federal Credit Union paid for DPZ, not the taxpayers, and the credit union lobbied the county commissioners for the Miami-based firm to get the contract. The resulting options were what Navy Fed wanted, which isn’t surprising.

The other faulty premise is the commissioners’ desire for the development of OLF-8 to be based on job creation was somehow a “brazen insult to the citizens of Beulah.” The OLF-8 cost the county, not just Beulah residents, $17 million to acquire in a process that took over 25 years. Beulah’s citizens were never considered the final arbitrator of what happened to the 550 acres off Interstate-10.

Eight years ago, several Beulah residents protested the Langley Bell-H Center property’s sale to Navy Federal for $3.6 million. The Pensacola Chamber lobbied the community and the Board of County Commissioners for the deal because the credit union was adding about 400 jobs per year, nearing the capacity at its 65-acre campus. No one called the commission vote a “brazen insult to the citizens of Beulah” because the board saw the value in adding more jobs.

In 2016, Port Royal residents didn’t want the city of Pensacola to build the Community Maritime Park. The city council still voted for the project, and Quint Studer, this newspaper and others fought for a referendum paving the way for the project. No one – other than maybe Councilman Marty Donovan and Charles Fairchild – considered the council vote and referendum a “brazen insult to the citizens of Port Royal.”

Two years ago, citizens of the Tanyard and two Pensacola council members favored Mayor Ashton Hayward’s plan to let the Florida Fish & Wildlife build a fish hatchery at Bruce Beach. The state spent hundreds of thousands of dollars on public hearings and construction plans. However, citizens that didn’t live near Bruce Beach fought the project, and eventually, the state withdrew the hatchery. No one said those opposing the hatchery were a “brazen insult to the citizens of the Tanyard.”

In all three cases, the community and elected officials had to weigh the nearby locals’ wants against the entire county’s needs.

I will have more on those in my “Outtakes” in the Dec. 17 issue.