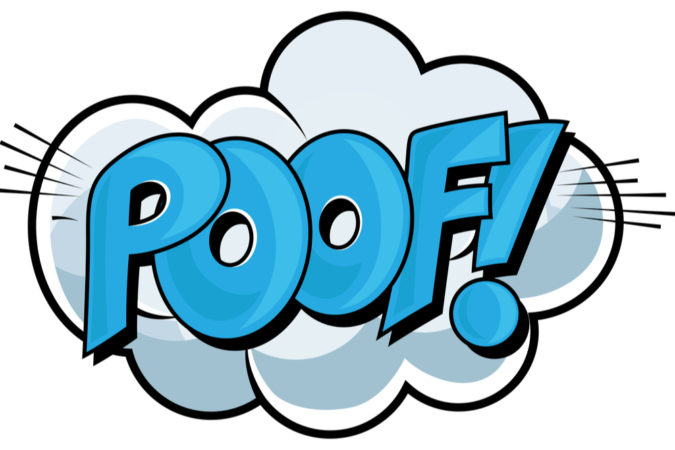 “This is removing a layer of government,” explained Commissioner Robert Bender, attempting to assure employees with the Escambia County Area Transit, or ECAT, that the move would not impact jobs or routes. “I support the ECAT system, I want to see our routes improve, I want to see our ridership go up.”

ECAT employees have expressed concerns that doing away with the transit authority will lead to the county cutting employees and bus routes. Bender said Thursday that such was not the case.

“I did ask the question, would it make it any easier to dissolve ECAT, and the answer was no,” -Robert Bender

These fears of ECAT employees are not arising out of left field, however. Commissioner Doug Underhill has long expressed a desire to trim ECAT, which he views as “bloated.”

“Clearly, I’m very much on the record,” Underhill conceded Thursday, but said that doing away with the transit authority would have no bearing on such action. Besides, he said, his position likely wouldn’t have the support of his cohorts:”that’s one voice out of five.”

Escambia County Administrator Janice Gilley and Clerk of Court Pam Childers said that the special district required added accounting and reporting responsibilities, some of which the county has not actually been adhering to. County Attorney Alison Rogers said the district amounted to “a paperwork shuffle” and was “an extra layer of government that could be pretty easily gotten rid of.”

Mike Lowery, president of the local ECAT employee union, said that the county should have communicated better about its intentions to do away with the authority. He requested commissioners hold off on a decision until after meeting with ECAT representatives.

“I’ve heard more tonight than I’ve heard in the last two weeks trying to find out what the basis of this was,” Lowery said.

Cathryn Andrews, legal counsel for the national Amalgamated Transit Union, traveled from Maryland to ask the county to reconsider. She said that the district arose out of negotiations with ECAT unions as part of the process that saw the employees moved under the county, and as such further negotiations should be held prior to dismantling the district.

“I want to emphasize that the special district was not created in a vacuum,” Andrews said. “It was created for a special purpose in a specific context and removing it should not be a unilateral decision.”

Initially, Andrews seemed to be telling commissioners that disbanding the special district would be a legal overstep, outside of their authority, but she then dialed back her description of their intentions as “not right.”

“So, is is ‘not right,’ or is it legally binding?” asked Commission Chairman Lumon May.

“There’s no Florida law that says you can’t undo it,” Andrews conceded.

“This is a decision within your discretion,” Rogers clarified.

May said that he would not be supporting the move to dissolve the special district and was supportive of ECAT’s mission — “If I had my way, I’d increase the gas tax to five cents” — but he seemed to know the tally of the vote that was about to be thrown upon the dais.

The commissioners ended up voting 4-1 to shed the weight of the transit authority. With the special district gone, the commissioners will handle public transit directly.