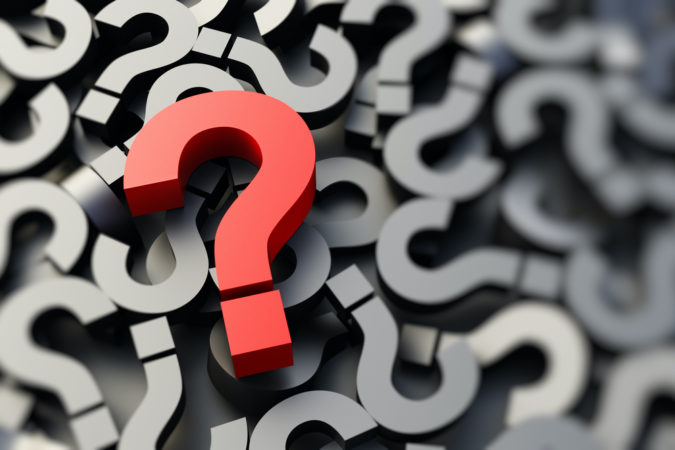 Weeks into its phased reopening, Florida’s experiencing an uptick in COVID-19 cases. Nearly a year after the police shooting of Tymar Crawford, a citizen oversight committee is taking shape. And with a month to go before a defining discussion, a Confederate monument awaits its fate.

Pensacola Mayor Grover Robinson addressed each of these fronts in the city of Pensacola during his weekly press conference Monday morning.

Keeping an Eye on COVID

With Florida experiencing its highest spikes to date in coronavirus cases, Mayor Robinson said that city officials are “staying on top of that issue,” but not yet considering a pause on the reopenings.

“COVID-19 is obviously still here,” Robinson said, noting the uptick in the percentage of tests coming back positive. “COVID is still something we’re monitoring and taking seriously.”

The mayor said that the upward trend in the wake of the state’s phased reopening was not yet sufficient to trigger a retreat to “yellow,” a color-code representative of pulling back on the reopening. He noted that in discussions with local hospital officials — who he’s conferring again with on Monday — there was a sense that the area was in no danger of hitting up against capacity issues.

“They said each hospital had over 100 ventilators and only a fraction of those are being used, we’re talking 1 and 2 percent,” Robinson said.

The mayor said that the city did have defined thresholds which would dictate when to reassess the reopenings. If 15 percent of the city’s first responders and emergency personnel — public safety and medical professionals — are unable to work, then the city will dial back.

“That’s when we go to yellow,” he explained. “We go to red at 30 percent down; that’s when we can’t function anymore.”

Robinson noted that local case numbers were still lower than they were in March and April, and said the city is monitoring conditions as they change.

Following the July 5 police shooting of Tymar Crawford, a black man who was pulled over by local police officers, community organization Pensacola Dream Defenders issued a list of demands to the city. Key on that list was the formation of a citizen oversight committee to focus on the city’s police department.

Mayor Robinson recently announced that Cedric Alexander, a retired law enforcement officer with a national reputation that the city has contracted with to work with the Pensacola Police Department, will soon begin to work with the still-being-assembled committee. Monday, the mayor offered some more details about the committee, including its initial members.

Last week, Robinson outlined the committee’s formula: he will get four appointees to the committee, while each member of the Pensacola City Council will be allowed a single appointee. Once formed, the committee will work with Alexander to gather community input through a series of town halls.

Mayor Robinson had already named Hale Morrissette, member of the Dream Defenders, as one of his picks to the committee. Monday, he said he was also selecting Kyle Cole, of the KYLE Project, an active participant in ongoing protests in the city against systemic racism within law enforcement. The mayor has yet to decide on his remaining two seats on the committee.

“Once we have the entire group assembled we will task the members with going into the communities to gather information,” Mayor Robinson said.

As protests against systemic racism with the ranks of law enforcement continue across the country, communities have been addressing a continual point of conflict: monuments to Confederacy. In some places, local governments have made moves to take down the monuments, in other places protesters themselves have toppled the monuments and statues.

“I know this is a very divisive topic,” Mayor Robinson said Monday. “But I, for the most part, have been proud of the way Pensacola has handled it.”

The Pensacola City Council last week triggered a 30-day waiting period required before the removal of such monuments. In July, council members plan to discuss, and possibly make a decision on the issue.

Mayor Robinson has stated that he would prefer to leave the monument alone, while adding other elements to Lee Square — which he plans to return to its original Florida Square moniker — to offer balance and context, but also acknowledged that city council will make the ultimate decision.

“Whatever decision comes out of the council on the 16th, we as a community have to be able to move forward,” Robinson said Monday. “Whatever we do, we need to be thoughtful, deliberate and respectful.”

4 thoughts on “Presser Notes: the Citizen Committee, a Confederate Monument and COVID-19”