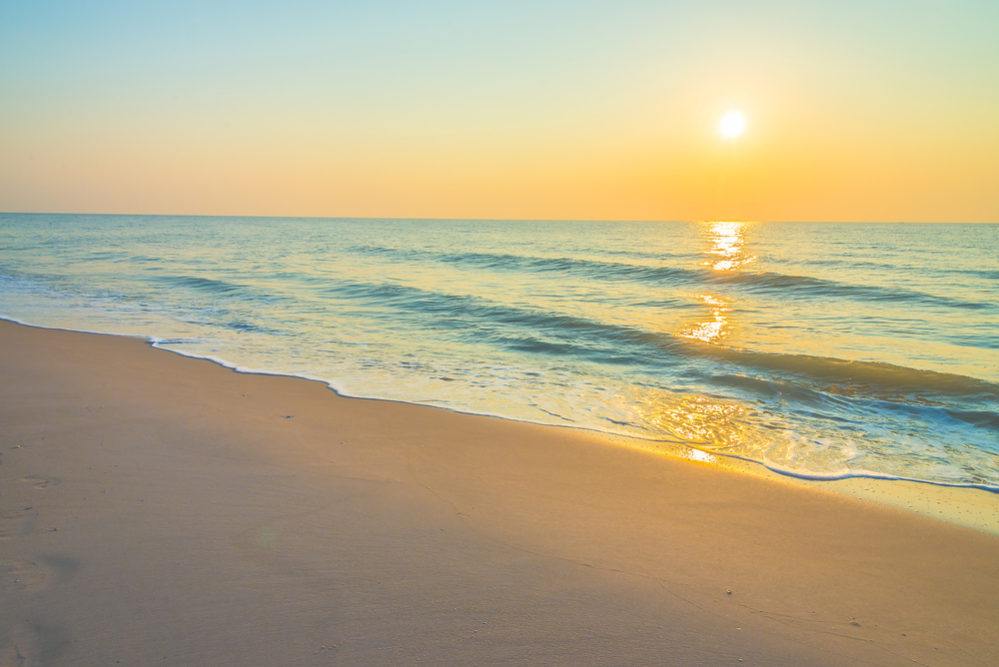 Following the decision in Island Resorts in 2016, Jones petitioned the Florida Supreme Court for review, and that petition was also was rejected. Jones claimed that Beach Club and Portofino raised different issues as they involved condominium improvements on county-owned land.

That argument was rejected by the First District Court of Appeals last year, and the Florida Supreme Court rejected that petition in its ruling released today.

“This ruling effectively ends the issue of whether the land at Pensacola Beach, leased by Escambia County, is taxable to leaseholders,” said Ed Fleming, who together with Todd Harris, represented the leaseholders.

“This issue has been definitively ruled on by the First District Court of Appeals three times, not including six requests for rehearing. The Property Appraiser’s attempts to overturn those rulings have now been rejected three times by the Florida Supreme Court.”