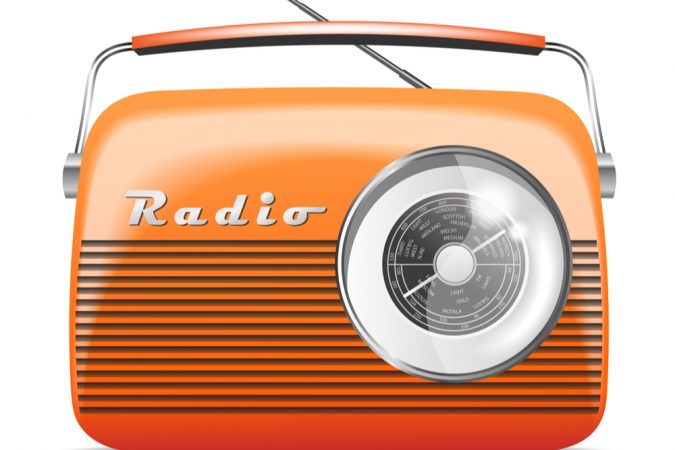 On 1370 WCOA this morning, Scott Satterwhite discussed his book – “A Punkhouse in the Deep South.”

“As far as the punk house  goes, it’s been in the punk family for, I guess, since the early ’90s,” Satterwhite shared. “And since then, we had a number of people that lived in the house.”

He continued, “Punk rockers, of course, lived in the house and have lived there continuously since the early ’90s. And that makes it, from our estimation, unless somebody could prove us wrong, the oldest punk house in the South. And there’re punk houses all over the country, even in Pensacola, there are a number of them, but this is the oldest one that we’ve been able to find in the South and probably the fourth oldest in the country.”

Satterwhite called life in the house “an intentional family.”

“With a lot of punks, they gravitate towards punk because they felt like they were misfits, either in society or maybe they didn’t have families that accepted them,” he said. “And generally speaking, in its most ideal sense, punk house would be a place where you would live with your friends, where you would be accepted for who you are, and you would try your best to live up to their standards”

Satterwhite joked, “And that’s in this ideal sense, of course, that doesn’t talk about the dirty dishes or who’s not putting the toilet seat down, that kind of stuff.”