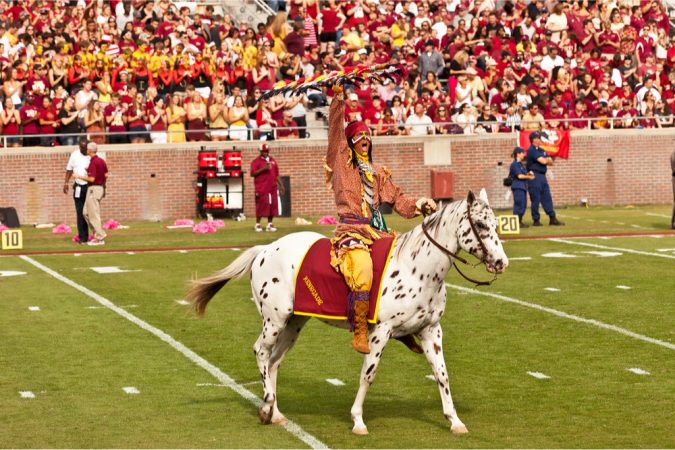 “Obviously, I wasn’t a star prospect or anything; I was lucky to be there,” shared Ingram. “Jeff Bowden found me the day before the game, this was a Friday afternoon, and he said, ‘Clay, dad wants you to start tomorrow.’ And it took me a minute to process who dad was, but that was Bobby Bowden. So he wanted me to start my first football game that I would be on campus for.”

He added, “That took me a while for that to sink in. And then to get to meet with him as we were going through game plan to talk about that, was pretty special, but that’s a biggie.”

Dennis Green said, “I remember your first day there, they put you in an auditorium, and they go, ‘Who here thinks they’re going to NFL?’

“Of course, everybody raises their hand. Then he’s like:

‘All you guys put your hands down. You five guys in the front row, keep your hands up. You’re actually going to get invited to a team.

Four of you put your hands down.

One of you has got your hand up. You’re the only one that’s going to make it and actually have a career and have a retirement from the NFL.