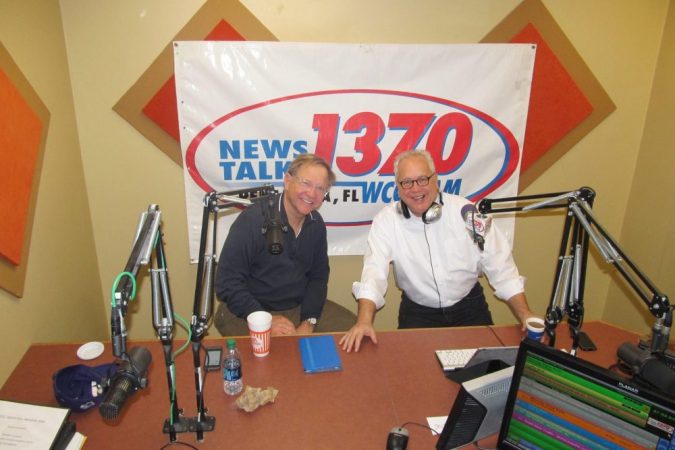 On Monday, I interviewed Quint Studer on NewsTalk 1370 WCOA’s “Real News.” We talked about the new ball park for his Beloit Snappers, ABC Supply Stadium in Beloit, Wisc.

“I think we found something in Pensacola that works and I think it’s very similar,” said Studer. “It’s right downtown and I think one thing that attracted Diane Hendrix to making this investment in the community.”