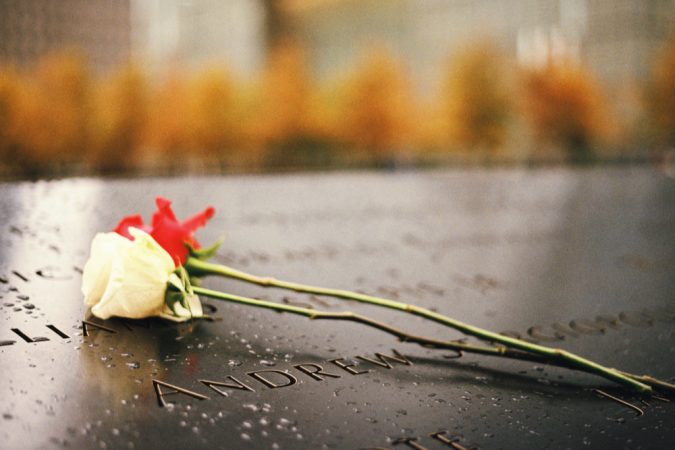 With the 20th anniversary of the 9/11 attack just days away, the man accused of being the mastermind behind the plot, Khalid Sheikh Mohammed (KSM), appeared with four other defendants for the first time in over 18 months before at Guantanamo Bay military tribunal. These proceedings have been dragging on for years.

ABC News Senior Investigative Reporter Aaron Katersky has been covering the trial and came on NewsTalk 1370 WCOA this morning. Why has it taken so long to bring KSM to trial?

“Because the whole procedure is a mess I think, Rick, and resembles nothing else in our criminal justice system,” said Katersky. “It was almost designed to fail. And these pre-trial hearings underway at Camp Justice in Guantanamo Bay – which seems like a terrible name – the speed of this has really been something of a farce, which is not something want to say because they’re trying, but there’s really not much happening.”

He continued, “I think these hearings were scheduled with the anniversary of the attacks in mind as if to say that the country is still trying to enact justice for these 9/11 plotters. But this is outside of anything we recognize as law in any other context in our country.”

“What’s really happening is an attempt to put law or the guise of law around something that was fundamentally lawless, right? There was torture, there was secret evidence,” shared Katersky. “This novel process that was really gerrymandered to handle these cases and it’s alien to anything else in our criminal justice system. And at some point, it feels like it’ll all fall apart under the weight of those pressures and the families of victims are left with nothing.”

The reporter has talked with several families who lose loved ones in the terrorist attacks and gotten a variety of viewpoints about the upcoming 20th anniversary of 9/11.

“There’s some who are prepared to carry their loved ones’ pictures and their flags down to the 9/11 memorial and be part of the public tribute. And there are others that stay away. But generally, they say the anxiety starts to build in late August and the kind of the understanding that the date is looming and in this year in particular because there is such a public push with the big round number like 20 years.”

Katersky spoke with Patricia Smith, whose mom, Moira Smith, was the only NYPD female officer to die that day and was the first one to radio in the attack. Her mother died trying to save people out of the towers when they collapsed. Patricia Smith is now 22 years old.

“So she was two when her mom died and really has no active memory of her mom, other than what people have told her, which has been extraordinary,” said Katersky. “But she’s been one of these advocates pushing for this military tribunal to just get on with it. And she says that every year that passes where the people that you can hold responsible, who are still living, every year that that doesn’t happen, it just makes it all the worse.”