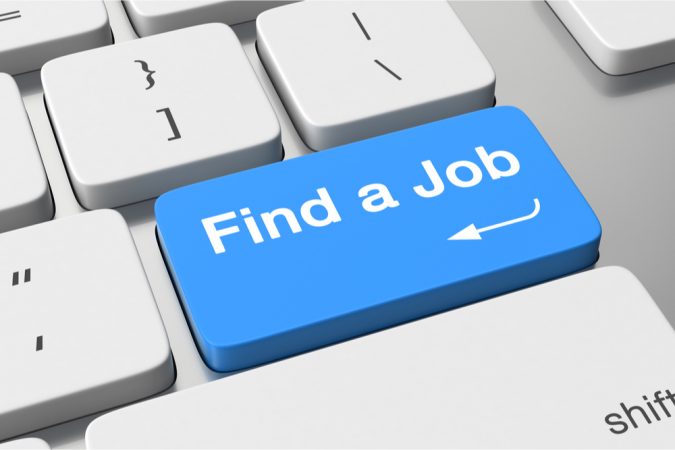 While the daily newspaper thought it had a big scoop that Hitachi Cable was closing its Pensacola plant, FloridaWest CEO Scott Luth and CareerSource EscaRosa CEO Marcus McBride have been working for months on finding new jobs for the 200 workers being laid off and a new tenant for the building used by Hitachi Cable.

“We meet with about a hundred plus companies every year to make sure that we understand where they were – do they have any needs? are they growing? are they shrinking? – to make sure that they’re tapping into the resources in the community'” said Luth. “This is one that we’ve been watching and have had our eyes on for quite a while, because again, it’s just really what they make and what they manufacture in the automotive industry and how competitive that industry is.”

He explained that Pensacola plant manufactured a “highly engineered product” that didn’t require ” a lot of high engineering to actually manufacture” though the process is very labor intensive.  To be competitive, Hitachi realized it could lower costs by moving the plant to its Mexico location.

When CareerSource Escarosa in March learned the plant would eventually close, Marcus McBride filed a certification through the state for the Trade Adjustment Act so that those employees affected by the layoff would receive multiple benefits, including career and employment counseling.

“We have skills and assessments that will help them develop an individualized employment plan,” said McBride. “They’ll get job search assistance. There’ll be some monetary allowance available. We’ve been working with them probably since about the 1st of April with those who are transitioning from Hitachi, and we’ll continue to do so.”

In today’s labor environment, McBride and Luth are confident the Hitachi workforce will find jobs here that will pay more.