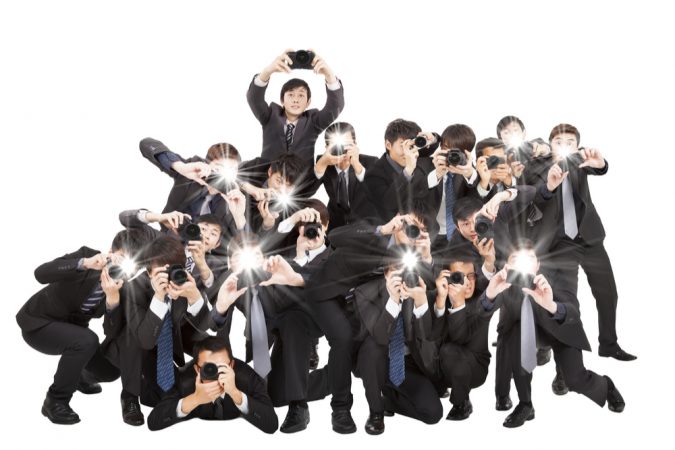 The daily newspaper published a first online – a photo gallery of a candidate filing to run for mayor. The PNJ must have had a photographer staking out the SOE offices, and DC Reeves and his daughter just happened to appear.

Reeves is the seventh candidate to file for mayor. Two later withdrew, leaving four others in the race – Jewel Cannada-Wynn, James Hilburn, Timothy Floyd Horton and Steve Sharp. No other candidate received the “red carpet treatment” from the daily.

All we have is this podcast from NewsTalk 1370 WCOA:

5 thoughts on “PNJ does photo gallery on Reeves filing”