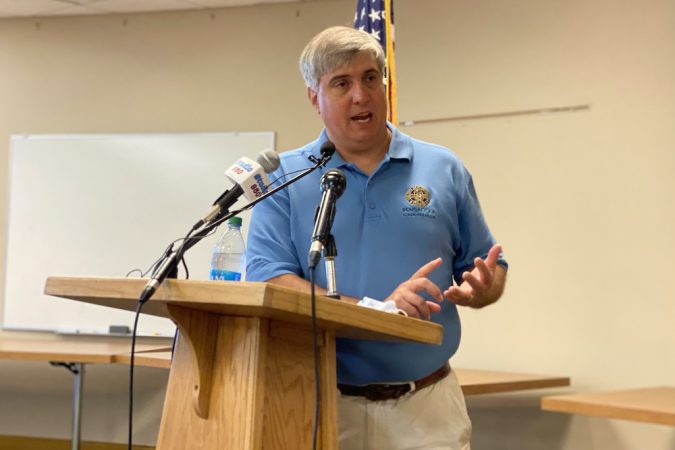 Both DIB executive director Walker Wilson and Pensacola Mayor Grover Robinson appeared on NewsTalk 1370 WCOA this morning to talk about the food truck controversy. Both are optimistic that the Pensacola City Council will resolve the issue this month.

“I had a great conversation with Blake Foster of Odd colony about this, and the first thing I said was “Blake, you’re not the problem,” said the mayor.

Robinson was insistent that no food trucks had been fined as of this morning. However, he dodged my question whether fines would be levied in the future.