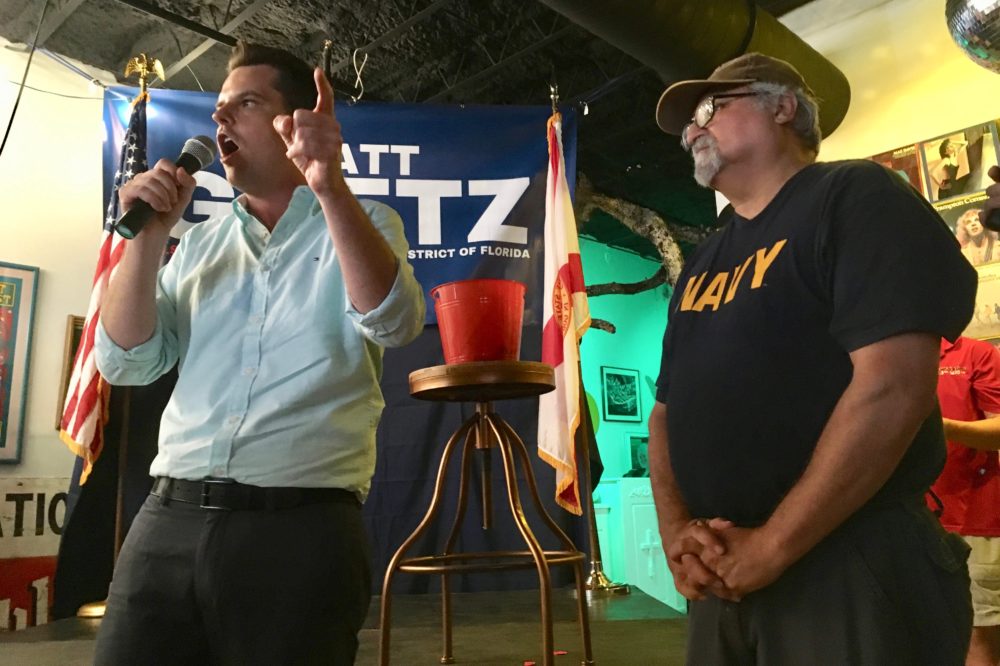 With the indictment and arrest of Stephen Alford, Congressman Matt Gaetz wants to see the DOJ go after Bob Kent and David McGee.

From the office of Congressman Matt Gaetz:

Five months ago today Rep. Gaetz asserted — after baseless allegations about him — that he was the victim of an extortion attempt. One of the men involved in that attempt, Stephen Alford, was today indicted.

But Alford wasn’t acting alone, and former DOJ official David McGee as well as State Dept contractor Bob Kent must now also face justice. The release of the Alford tapes will further exculpate Rep. Gaetz and implicate those with long-standing links to the federal government.