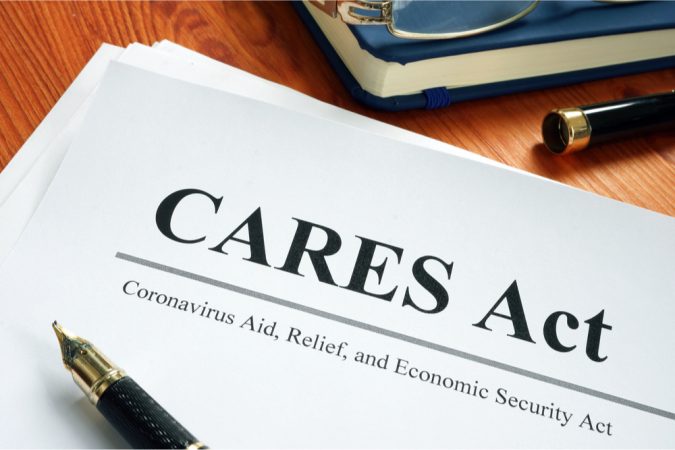 Last week, Pensacola Mayor Grover Robinson went before the Board of County Commissioners and asked for $4.915 million of the county’s Coronavirus Aid, Relief, and Economic Security (CARES) Act funds. The board only approved $2.6 million.

Robinson has become increasingly frustrated with the county’s fickleness and the lack of clear direction from County Administrator Janice Gilley on the CARES Act.

“Every time we go to the county, the rules change,” the mayor told me days after the dust had settled from the meeting. He joked that he almost needs a Quija board to figure out what the county wants any given day.

Kidding aside, he has been disappointed with how little coordination has come out of the administrator’s office. Robinson said, “We all should have been looking at the same ideas, comparing what each is doing and figuring out how to make this work. That’s the smart way to handle it.”

The city initially tried to get the county to allocate CARES dollars for the municipality based on its Local Option Sales Tax percentage. The city then would have budgeted the funds as it saw best for its CARES needs.

“Well, that wasn’t what they wanted to do,” Robinson told Inweekly. “They wanted us to have to come through them, so we went back, and then we came up with ideas.”

He continued, “We should have been able to share those good ideas and figure out what we could do together, but it hasn’t been that way. I mean, it’s been a kind of you do your thing and then come back to us and let us know. We may approve it. We may not.”

Adding to the frustration was Gilley’s instruction for the city to submit its CARES requests to FEMA before coming to the county for funds, even though all the expenditures were CARES Act eligible, according to the mayor.

“I asked at a League of Cities meeting if anyone else was having to do this,” said Robinson. “Not a single person said that they had to submit to FEMA. Instead, people came up to me after the meeting and said that wasn’t a CARES Act requirement.”

He didn’t know where Gilley came up with that requirement that City Finance Director Amy Lovoy and her staff spent hours trying to meet.

“From our standpoint, no one’s ever explained it,” said the mayor. “We’ve been submitting eligible expenses, and we got to do what the county says. Part of this is the state didn’t make it real clear, but it would’ve been easier if we had a more willing partner to work with us—one we can learn to work and collaborate with.”

As a county commissioner, Robinson worked with five different county administrators over 12 years. How does Gilley compare to her predecessors?

The mayor said, “All I’m going to say is I’ve been there before and I’m not there now, so I don’t know what it’s like there, but it does seem challenging that we cannot seem to get consistency.”

Note: We have more on the Nov. 11 special meeting in this week’s issue.

4 thoughts on “Robinson: No coordination, collaboration or consistency out of Gilley”