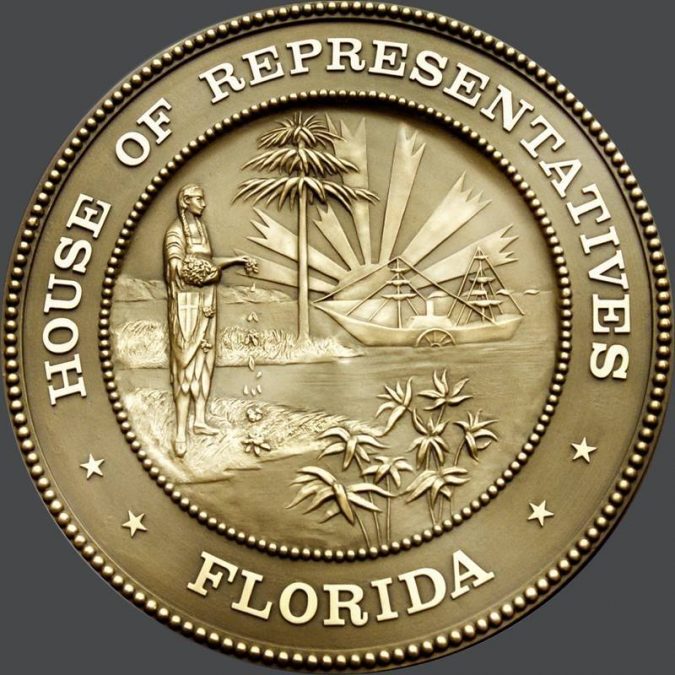 Newly-elected State Rep. Michelle Salzman wasn’t able to make the Florida House’s Organization Session held yesterday due to a COVID-19 case in her household. Salzman was one of seven lawmakers excused from the session because they either tested positive or had close contact with someone who had. The other representatives included Rep. David Borrero, Adam Botana, Demi Busatta Cabrera, Mike Giallombardo, Geraldine Thompson and Jackie Toledo.

Peter Schorosh of Florida Politics reported this morning: “All but four House members were tested before Tuesday’s Organization Session, including all 78 House Republicans. Anyone present in the chamber tested negative.”

Inweekly contacted Salzman this morning. She said she has not tested positive but her son, who is attending a “brick and mortar” public school, has. Fortunately, he has been asymptotic so far.