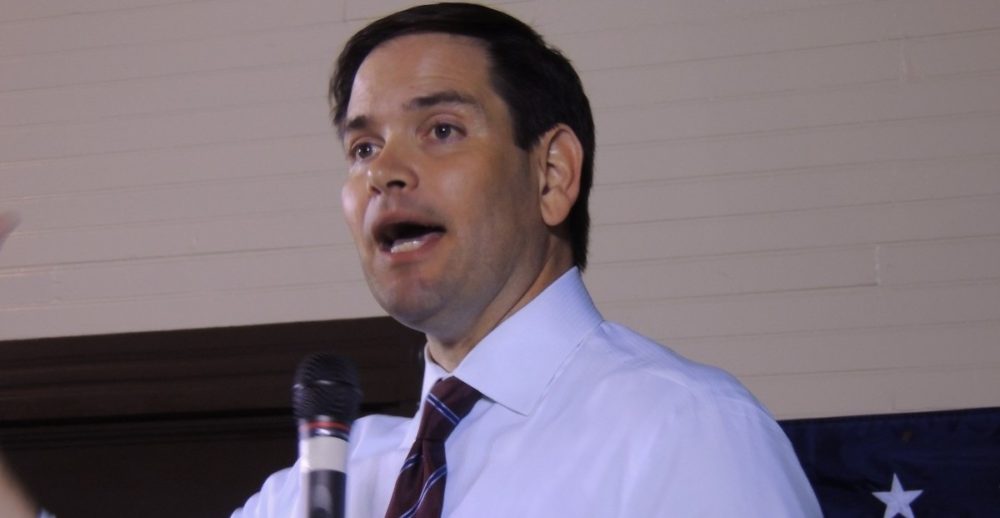 “How could you possibly elect someone as President who’s under FBI investigation?” asked Sen. Marco Rubio in phone interview this morning.

He believes the investigation should impact the presidential race.

“There’s just too many questions about her at this point, and it just seems like every week, there’s something else that comes out,” said Rubio. “I hope it’s having an impact because no matter how you may feel about specific policies, we can’t have a President who is elected under the cloud of a very serious FBI investigation.”

Listen to the entire interview this afternoon on New Talk 1370 WCOA’s “Pensacola Speaks.”