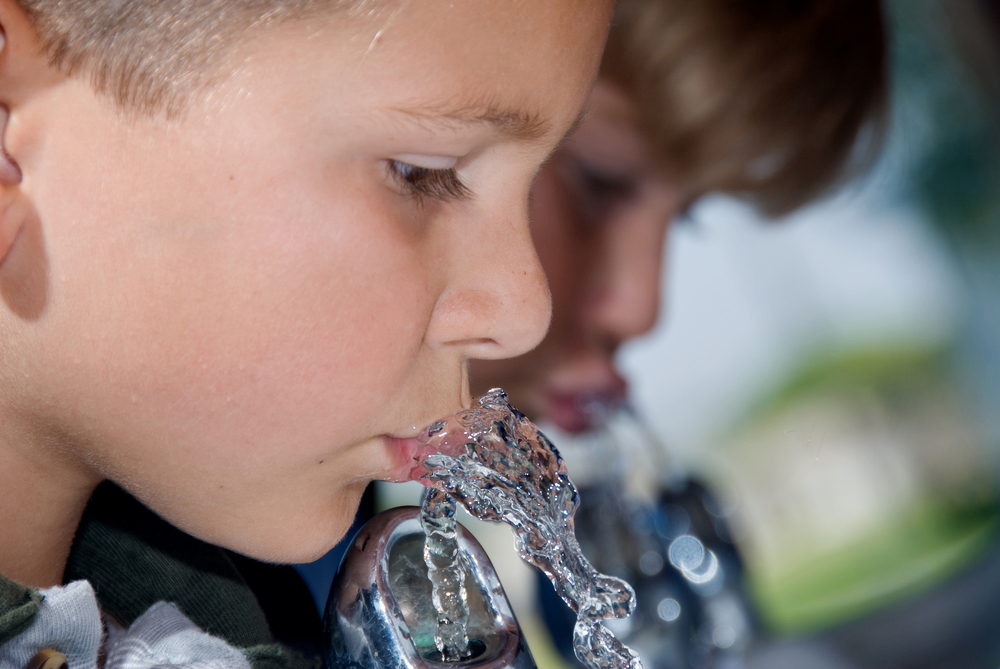 The Escambia County School Board discussed water quality issues during its Friday morning meeting, with members urging the district to take steps to ensure drinking water in its facilities is safe. District officials are looking to meet with the Emerald Coast Utilities Authority to discuss the matter further.

“We do have periodic testing of water in our schools, right?” asked school board member Kevin Adams.

Assistant Superintendent Shawn Dennis explained that the district conducts “reactive” testing, only testing water in the schools when alerted to an issue via discoloration or odor. Several board members suggested the district take a more proactive approach on water testing.

“Do we not feel that we need to make sure that at least the water coming into our facilities is safe for the children,” said board member Dr. Laura Edler.

This water quality discussion comes as concerns have been revived about groundwater contamination near the Rolling Hills landfill in the Wedgewood community, as well as recent testing on and near regional military bases that revealed high levels of toxins associated with firefighting foam.

Dennis clarified that the water supply for schools in proximity to the landfill did not come from the area groundwater, but was supplied from elsewhere. And also explained that the district had conducted tests at multiple facilities some years ago to ensure that inter-facility infrastructure (specifically that installed prior to more stringent regulations put into place in the 1970s) was not contaminating the water supply.

Superintendent Malcolm Thomas said the district should engage the ECUA about both concerns associated with Rolling Hills contamination, as well as water-testing in the schools (and also a separate fee related issue).

“See what they do in the way of water testing,” Thomas said.

Adams suggested the district also reach out to the Navy, which has recently conducted testing of wells on area bases, as well as a number of neighboring private wells, and found high levels of the harmful toxins PFOA (perfluorooctanoic acid) and PFOS (perfluorooctane sulfonate), which are associated with firefighting foam used in training. Schools near the bases, he said, should be tested.

“Several of the board members were right on,” she said.

But, Horning added, the district should also be looking into possible soil and air contamination at schools near the Wedgewood community, citing not only Rolling Hills, but also a nearby concrete crushing operation.

“We’re very concerned about the children’s air, soil and water,” she said.