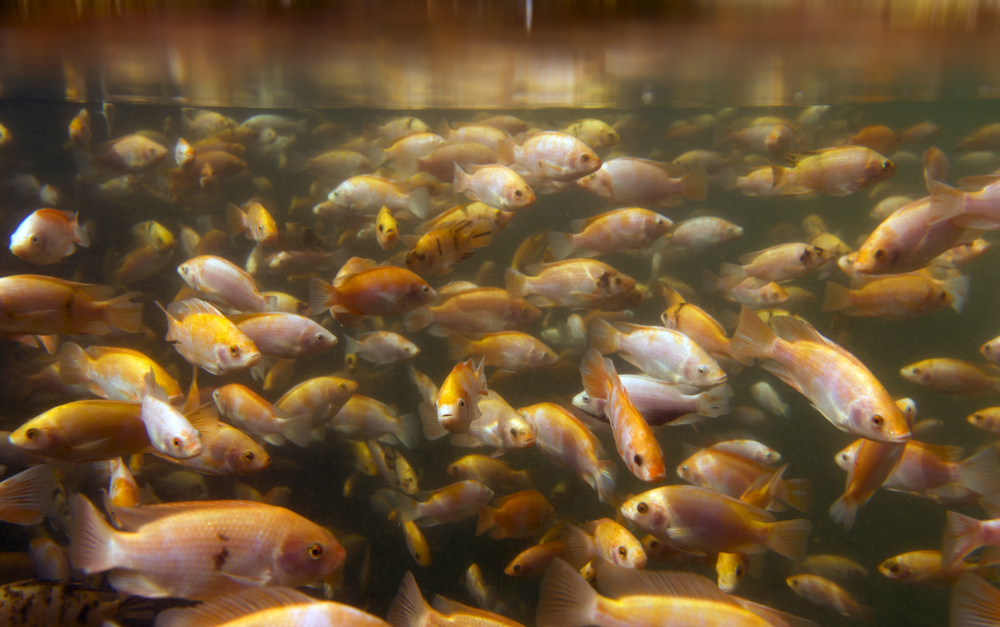 “This white sea bass program by Hubbs was put up by Hubbs and by Guy Harvey in letters of support (in 2014) for the Pensacola hatchery, claiming that the program was “a successful partnership” and “helping to bring  back the white sea bass population,” Wagley wrote Inweekly. “Yet when I searched online I found State of CA reports and quotes from a researcher reporting that the program was having little if any positive impact.”

Wagley shared a 2018 NPR report on state of California report that showed the program has failed and has not enhanced fish populations: “$40 Million Later, A Pioneering Plan To Boost Wild Fish Stocks Shows Little Success.“

“The first formal scientific evaluation has concluded that the program had increased white seabass populations by less than 1 percent — a stunningly low success rate.”

Wagley also shared “a much more damming story on the same program”– ‘Carlsbad Fish-Breeding Program Is a Mess, Report Confirms.’

“…the program has potentially threatened the health of the wild white seabass population. The state has spent $22 million on the program over the past 15 years. In recent years, that’s amounted to about $12 per fish released into the ocean.”

“The FWC scientists are well aware of these issues, and in private do not appear to support the hatchery,” wrote Wagley. “At least that’s what they told me back in 2014.”