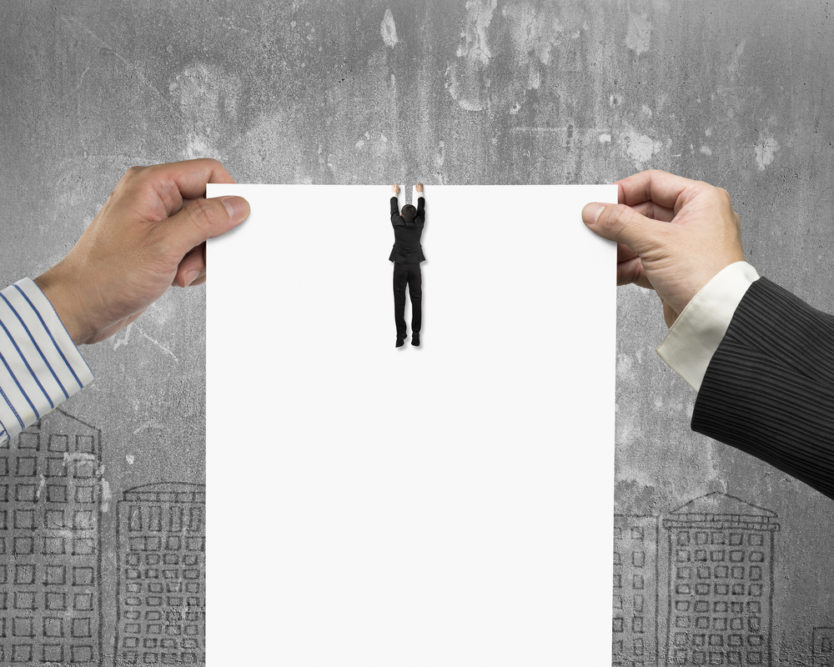 The state has resumed its search for a new insurance commissioner after Gov. Rick Scott and Chief Financial Officer Jeff Atwater could not reach agreement Tuesday.

Atwater recommended that the Florida Cabinet choose state Rep. Bill Hager, R-Delray Beach, for the position and pay him $190,000 a year. Hager is a former Iowa insurance commissioner.

But Scott, who had proposed Palm Harbor resident Jeffrey Bragg as a finalist for the position, refused to second Atwater’s motion.

“I’m not going to come to agreement right now,” Scott replied to Atwater after the Cabinet spent close to an hour interviewing the two finalists.

Instead Scott said the state should reopen the application process through the middle of April and that the Cabinet should reconsider the position on April 26.

Filling the insurance commissioner job, which attracted 55 applicants, requires the governor and chief financial officer to jointly recommend an applicant for the entire Cabinet to approve.

Chip Merlin, an attorney who represents property owners in insurance disputes, said policyholders may have dodged a bullet when Scott and Atwater couldn’t come to agreement.

“Policyholders should breathe a short sigh of relief today and then demand the new search include candidates willing to put consumers, not the insurance industry, first,” Merlin, who previously said the applicants needed further vetting, said in a prepared statement.

However, Scott said after the meeting he wouldn’t rule out Bragg and Hager again being put forward to replace longtime Insurance Commissioner Kevin McCarty, who has announced plans to leave the job May 2.

“We’ll take more applications, but I don’t think we eliminated these two,” Scott told reporters. “We’ll have another conversation April 26.”

Scott maintained his support for Bragg and said Hager has done a good job in the Legislature. Hager has been vice chairman of the House Insurance & Banking Subcommittee the past four years.

Atwater said after the meeting he thought Hager made the more compelling case when quizzed about issues such as the future of personal-injury protection auto insurance, the size of the Florida Hurricane Catastrophe Fund and state-backed Citizens Property Insurance Corp. and the need for more private insurance in the state.

Hager has backed measures to reduce the size of the catastrophe fund and also helped sponsor an Atwater-backed bill this year (SB 966) that dealt with life insurance. That bill, which is pending before Scott, would place additional requirements on life insurers about using what is known as the United States Social Security Administration Death Master File to determine whether policyholders have died — and whether benefits should be paid.

Bragg, a Palm Harbor resident, was executive director of the U.S. Department of the Treasury’s Terrorism Risk Insurance Program from 2003 to 2014. Before that, Bragg spent a little under two years as a senior vice president at Zurich Risk Management in New Jersey.

In 1981, Bragg was appointed by President Ronald Reagan to the Federal Emergency Management Agency, where he oversaw the National Flood Insurance Program and worked with Congress to terminate the federal riot reinsurance program.

However, Bragg was the subject of a Palm Beach Post report on Tuesday that said he was accused in a federal lawsuit of signing “a false and misleading” statement while executive vice president and chief operating officer of the Tampa-based Insurance Management Solutions Group Inc.

Bragg called the lawsuit, which was settled out of court, “a typical lawsuit as a result of an initial public offering.”

“That frankly was part of the review the FBI did when they granted me top secret clearances to run the programs in Washington,” Bragg said.

Stranburg is leaving Friday for a position in Washington.

In that decision, Atwater was poised to make a secondary recommendation but noted that Scott already had the backing of Attorney General Pam Bondi and Agriculture Commissioner Adam Putnam.

“I can count,” Atwater said.