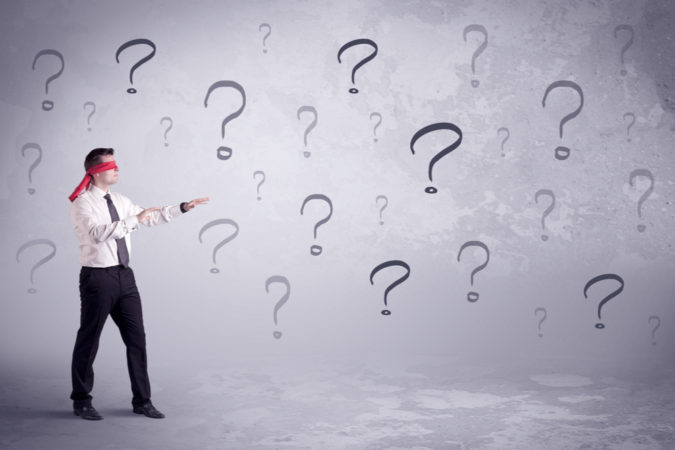 PENSACOLA–Following the explosion at the International Paper mill in Cantonment in 2017, Jackie Lane began to notice something different in Perdido Bay.

“It just immediately springs to life in two weeks,” Lane recalled. “Then when they started dumping again, everything died. It was pretty interesting. It was like an experiment.”

Sine the late mid-1980s, when she founded the environmental organization Friends of Perdido Bay, Lane has been fighting against the impacts of International Paper, or IP, which discharges more than 20 million gallons of wastewater each day into company-owned wetlands that eventually drain to the bay. She contends that the effluent discharge is killing the bay.

Whatever the impact of IP is today, it’s better than it was in years past, when fishkills were common in the bay. And better than it was prior to 2012, when the company stopped discharging directly into Eleven Mile Creek and initiated the wetlands area, meant to serve as a buffer and filter before the runoff reaches the bay.

But there are still some issues. Specifically, IP has routinely failed quarterly Florida Department of Environmental Protection water tests, exceeding the limits on pH, specific conductance (sodium), and dissolved oxygen; also, there are indications that there are issues with turbidity and insect toxicity results.

Because of IP’s inability to meet these environmental standards, the company is at risk of not securing a renewed operating permit. The state has given the company numerous extensions to meet the criteria, with IP effectively operating with a 2010 permit.

FDEP has set a deadline of April 2020 for IP to satisfy the parameters of a new permit; without a permit, it’s conceivable the paper mill, part of the community under one operator or another since the 1940s, will have to shut down.

Brandy Smith, external affairs manager for FDEP’s northwest district, said that the agency expects IP to soon submit an application seeking to secure site-specific alternative criteria, or a SSAC. This would essentially allow IP to continue operating while not meeting the minimal standards, instead outlining lesser standards that the company will be able to meet.

“They haven’t submitted a final petition to us yet,” Smith said. “We’re expecting them to soon.”

Escambia County doesn’t get too much say in IP’s permitting process. But county officials have been in touch with folks at both IP and FDEP, following the process as it transpires.

Escambia County Commissioner Jeff Bergosh — who represents District 1, where IP discharges into the wetlands — said that he understands why some people are upset that IP’s permitting process has dragged on for so many years and that the company may be getting a break on the environmental standards as they stand, but points out that the paper company is following the proper procedure.

“These folks who want to beat their chest and say, ‘oh, it’s terrible,’ they need to write they’re congressman,” Bergosh said, suggesting that people dissatisfied with the process, or the prospects of a SSAC, “need to … beat the door down of the EPA and of congress” in an effort to change the existing process.

But as it is, Bergosh said, IP is playing by the rules. And the company, the commissioner thinks, should be held to whatever standards FDEP and the EPA eventually conclude are appropriate.

“I think they should be held to the standards that the process dictates,” Bergosh said. “I think the environmental professionals and the scientists should be the one to make that call.”

Commissioner Steven Barry, who represents District 5, where IP’s mill is located, takes a somewhat tougher stance on the issue. He’s hoping the state will hold IP to standards, and that IP will want to meet those existing standards.

“I recognize we have partner agencies and entities at the state and federal level who have primary jurisdiction over some areas of governance,” Barry said. “However, I expect the laws and rules in place to be enforced by our governmental partners, and I anticipate that our business partners will continue to adhere to those regulations as well.”

— For more on International Paper’s quest for a permit and the company’s environmental impacts, check out this week’s issue of Inweekly. The issue will go live on the website at 4 p.m. today.