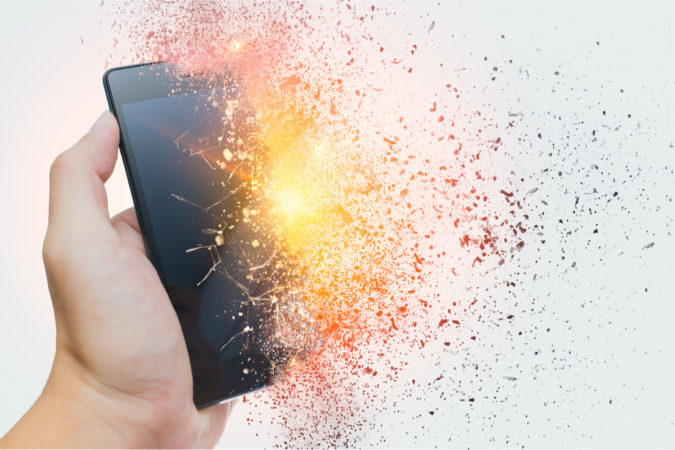 In the weeks after December 6, 2019 shooting at Naval Air Station Pensacola that killed three U.S. sailors and severely wounded eight other Americans,  Attorney General William Barr held a press conference asking for Apple’s help in unlocking the two iPhones belonging to the deceased terrorist Mohammed Saeed Alshamrani.  Barr stated the company had declined to do so.

Today, The New York Times reports the  Justice Department seized records from Apple for House Intelligence Committee members, their aides and family members. The records were obtained in 2017 and early 2018.

So, DOJ got Apple to release the data on Trump’s political rivals, but a year later, could not get the tech company to unlock the phones of man who killed three service members.

There’s got to be more to this story.

Update from a reader: The difference is encrypted hardware (the iPhone) vs. iCloud.

In Pensacola NAS and San Bernardino cases, the FBI can (and did) easily get all the iCloud information with a warrant. What they don’t have is anything that might have been stored locally on the phone itself, which was encrypted. And Apple (on purpose) doesn’t have keys to decrypt. Not those phones, not your phone, not anyone’s phone.

Nothing fishy at all — it’s just that you’re talking about two very different things is all.