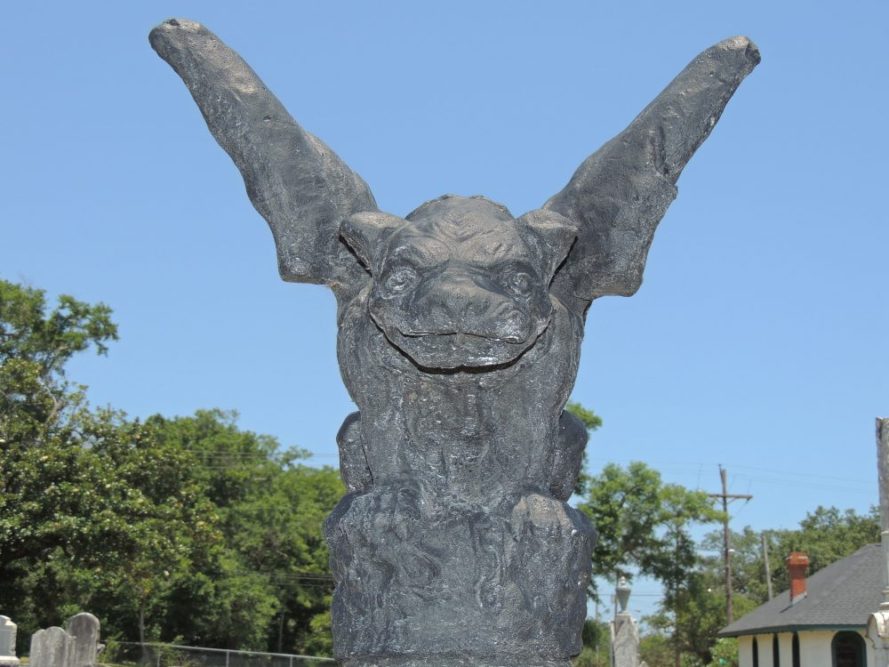 Attorney Eric Stevenson said the St. John’s Cemetery, Inc. is open to hosting the ‘Our Confederate Dead’ monument that Mayor Ashton Hayward has said he wants removed from city property.

“I’m on the board at St. John’s Cemetery,” Stevenson told Inweekly. “We have room and will take the statue. We have Confederate soldiers and officers, including a general, buried there.”

He said the the board president is reaching out to Mayor Hayward.

The general was CSA Brig. General William Miller.  Miller fought under Gen. Zachary Taylor in the Mexican-American war and then settled near Pensacola and a sawmill in Santa Rosa County. His first Confederate command was as a major in charge of six companies that became part of the First Florida Infantry. That unit fought at Shiloh and was part of Gen. Bragg’s Kentucky Invasion. Seriously wounded at Murfreesboro, Miller subsequently was made commandant of conscripts for Florida. Promoted to brigadier general Aug. 2, 1864. After the war, Miller moved to Washington County, Florida, and returned to the lumber business. Miller served one term in the Florida House, being elected in 1885. He was elected to the state senate in 1886 and in 1903. He died in Point Washington, Florida, Aug. 8, 1909.

Here is the list of Confederate soldiers buried in St. John’s: