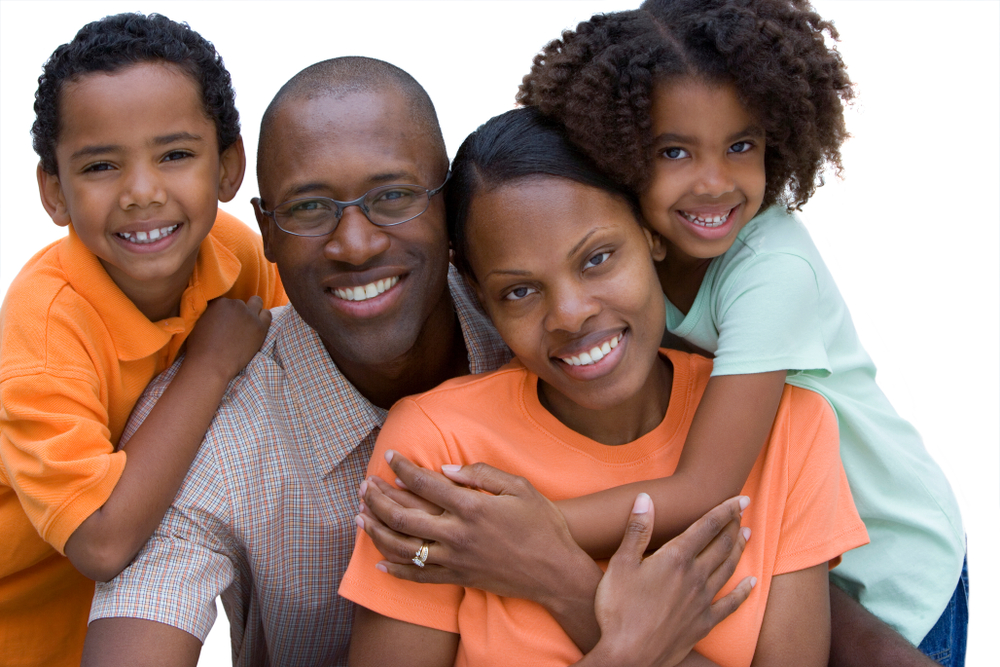 UWF Haas Center study found African American community growing a faster rate than the white sector, but education is “still at the bottom of the barrel.”

Providing a collection of data points regarding the region’s African American population, the University of West Florida’s Haas Center presented a 10-year overview this week that delved into subjects such as education and economics.

“The region is becoming more diverse,” Amy Newburn, associate director of the Haas Center, said as she waded into the data during Monday’s presentation at the Studer Community Institute in downtown Pensacola.

The Haas Center broke down the data into separate categories: demographics, civic life, industry profile and economic impact. Within each category, the data painted a picture of the African American community’s evolution over the past decade.

The Haas Center also looked at migration data to see where African American households were moving to within the region. In Escambia County, they are heading northward out of the city and into the county. In Santa Rosa, areas like Gulf Breeze saw between a 71 to 106 percent increase in the black population, while areas north of Milton saw an increase above 126 percent.

Newburn described the education outlook for black students in Escambia as “still at the bottom of the barrel.”

To support that statement, the Haas Center pointed to reading and math success for local students. In the 2014-2015 academic year, 29.3 percent of black students could read on level by the third grade, compared with a virtually unchanged 30.3 percent last year. By seventh grade, 21.9 percent of black students performed on level, compared to a slightly higher 23 percent last year. This is consistently about ten points below the state average for black students and nearly 40 points below local white students.

Fewer American American households own their home. However, median income is up and a lower percentage live below the national poverty level.

Since 2008, the percent of African American households who own their house fell from 55 to 48 percent. During that same time, non-family households — such as roommates, or unmarried couples — rose by 31 percent. Neither of these trends were unique to the black population.

— To dig deeper into the data, which details the region’s African American community’s civic life and employment trends, as well as economic impact of that population, take a look at the Haas Center report.