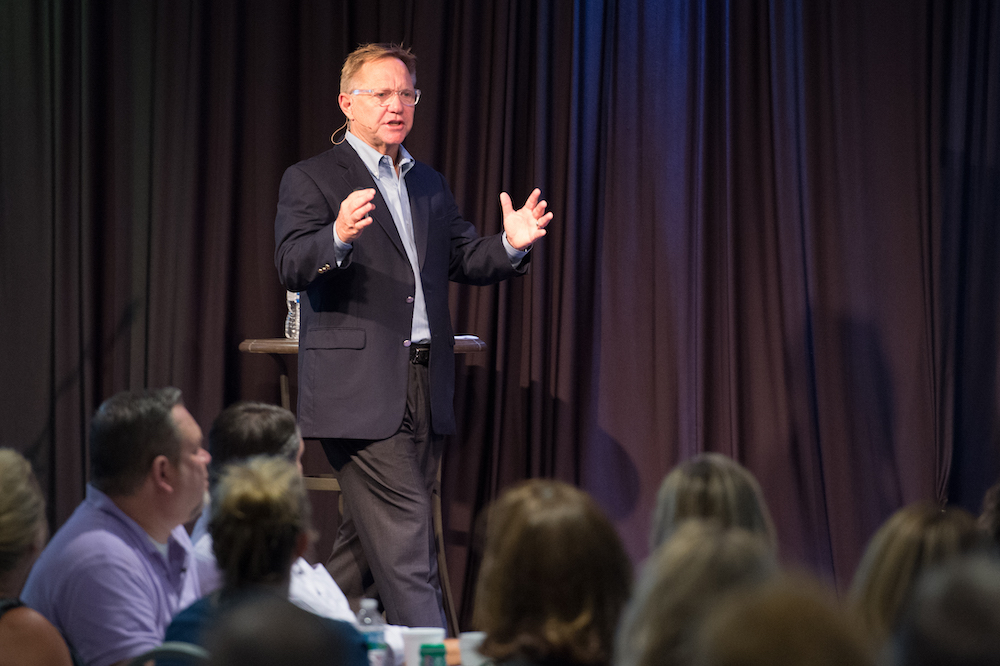 Quint Studer’s fingerprints are all over Pensacola. From the Blue Wahoos to Southtowne to SCAPE to early-learning Brain Bags for new mothers, businessman/developer/philanthropist/community dreamer is everywhere, and in recent years has had an undeniable impact on the city’s physical and cultural landscape.

Andrew Rothfeder, president of Studer Properties, has long served as Studer’s point person on local real estate deals. But, echoing his bosses philosophy, he feels his job is about more than development projects.

“I don’t think of Southtowne as a real estate development,” Rothfeder said, referencing the downtown retail-residential development that was recently listed for sale, with assurances the money recouped would be reinvested in the community. “It’s a tactic to accomplish the overall mission.”

That mission, Rothfeder said, involves a continued focus on improving the quality of life — economically, educationally, etc. — in Pensacola, as opposed to only attending to the bottom line.

“I don’t have to go to work today, I get to work and make a difference,” he said. “It’s a different way of approaching things.”

Studer’s chief of staff, D.C. Reeves, offered up a similar assessment of his boss’s motivations, noting his “community-first mindset.”

“And maybe people think of that as cliche,” he said, “but when you see how he operates and his mindset — it’s a rare sight to see.”

As examples of this community-driven approach, Reeves offered up a couple of the recent projects he’s worked on: bringing the New-York based urban design firm SCAPE to town to draw up plans for a more walkable downtown with better access to the waterfront, and the push for the change from an elected to an appointed superintendent of schools in Escambia County.

Studer recently sat down with Inweekly to discuss his various projects and efforts, as well as his overall mission driving his decisions. The article appears in this week’s issue of the paper, which will go live on our inweekly.net at 4 p.m. today.