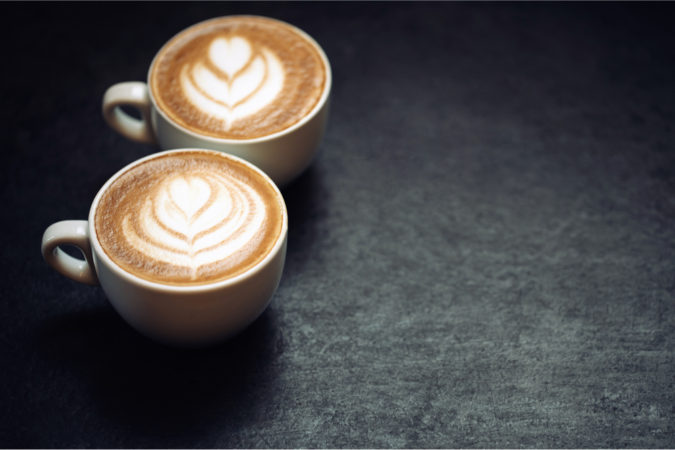 Last Saturday, Escambia County had only 27 cases. Two weeks ago, the county had one case and County Administrator Janice Gilley had yet to activate the Emergency Operations Center.  Now Escambia has 118 and one death.

Yesterday, Governor Ron DeSantis and the  Florida Department of Health (DOH) highlighted the state’s testing of more than 100,000 Floridians, making  Florida  the state with the second-highest number of tested individuals. Only New York has tested more individuals.

“This is an incredible achievement by any measure, and it is all due to the hard work and great sacrifice by Florida’s thousands of health care workers and first responders who are on the front lines of this fight,” said Gov. DeSantis. “These professionals will have the full weight of the State of Florida behind them as they continue to devote themselves to keeping Florida’s families safe.”

Using the latest data from CDC (as of April 3), we ranked the states in the governor’s testing list by percentage of positives. New York and New Jersey have about one out of every three tests coming back positive. Florida is ranked sixth.