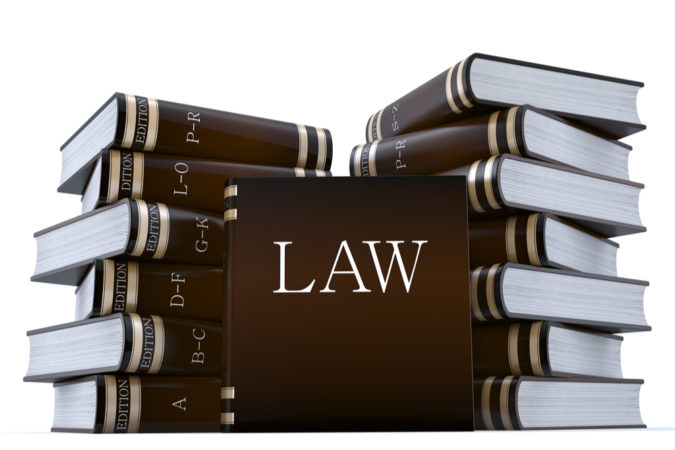 TALLAHASSEE — The state Supreme Court on Monday released a supervised-practice program for law school graduates who have been unable to take the Florida Bar exam amid the coronavirus pandemic, but critics said the program doesn’t go far enough.

Chief Justice Charles Canady last week issued an apology after the Florida Board of Bar Examiners postponed a plan to offer the exam online, after canceling an in-person exam in July. In calling off the online exam, the board blamed problems with software — but the move touched off an outcry from law school graduates who must pass the test to be licensed in the state.

On Monday, the Supreme Court released a temporary program that will allow law school graduates to work under the supervision of Florida attorneys who have been practicing for at least five years. The program will be available to law school graduates who were signed up to take the test this summer and will exclude people who previously have taken the bar exam.

The program will last until the results of the February 2021 bar exam are released.

“It creates a way for applicants to work despite delays caused by pandemic conditions and online testing failures,” the Supreme Court said in releasing Monday’s order, which gives the Board of Bar Examiners until Aug. 31 to set up the supervisory program.

But critics of how the board and the court have handled the summer exam said the temporary program doesn’t go far enough because it still requires prospective lawyers to take the exam.

“These folks really need to work. They need to get a job. It’s hard enough to take the exam. It’s even harder taking it while having a job and be successful in the job,” Miami lawyer Matthew Dietz told The News Service of Florida in a telephone interview Monday.

Dietz co-authored a petition last week that asked the Supreme Court, which oversees the Board of Bar Examiners, to waive the test requirements for people who had signed up for the July in-person exam. Dozens of Florida lawyers signed onto the proposal, which would have allowed law school graduates to be admitted to The Florida Bar after working under a “supervisory attorney” for six months.

The program announced by the court Monday rankled law school graduates. Prospective attorneys say they are facing financial hardships, job-offer retractions and emotional distress due to the fluctuating test dates and uncertainty about their futures.

“Decision makers don’t seem to understand how hard it is to stop and start studying for the bar exam repeatedly, especially when they continue to insist on a closed-book exam. This process has become dehumanizing, and temporary licensure provides relief to very few. We deserve so much more for what they have put us through during a pandemic,” Johnny Carver, who graduated from the University of Miami School of Law this spring, told the News Service on Monday.

The Board of Bar Examiners called off the July exam after graduates, law school professors and legislators argued that holding the test in person would be contrary to health officials’ social-distancing recommendations and would pose a danger to test-takers with underlying medical conditions who have a higher risk of complications from COVID-19, the respiratory disease caused by the coronavirus.

The board rescheduled the exam for last Wednesday and said it would be held online. Three days before the scheduled exam, however, the board called it off, pointing to problems with ILG Technologies software.

In an unusual move, Canady apologized last week in a video released by the Supreme Court.

“We acknowledge and accept the criticism that has been directed at the court and the Board of Bar Examiners,” Canady said. “I can’t guarantee you that the path forward will be flawless, but I can guarantee you that we have learned from this mistake and that it will not be repeated.”