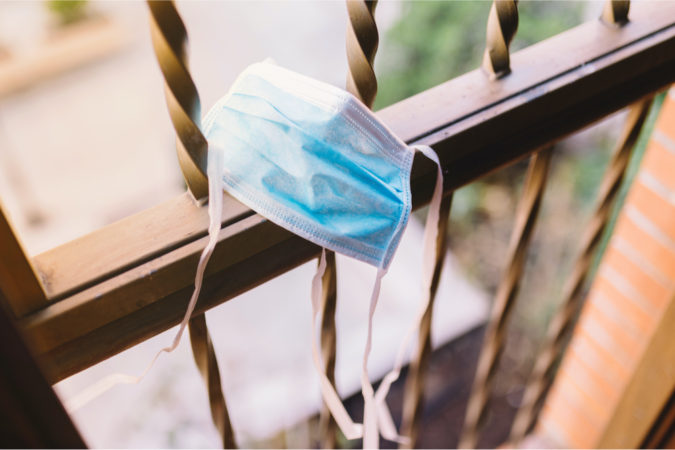 Inweekly interviewed Jessica Gomez, who was released from the county jail recently. She said that conditions in the main jail were unsafe and “unable to be sanitized or cleaned, period, in order to prevent any kind of infectious disease even outside of COVID.”

When an inmate worker in her pod tested positive, the jail supervisors refused to test the other prisoners.

“They’ve declined us testing up until the week that I was released, Aug. 11,” said Gomez. “They started to tell inmates that, ‘Sure, you can get COVID testing. However, you have to be housed in the infirmary,’ which is where it’s disgusting.”

She explained, “It’s a danger to go to the infirmary, more or less, because, number one, there’s no supervision. There’s been several deaths. A friend of mine that I kind of got close to while I was in there, she had a direct family member die due to the care, or lack of, from the infirmary guards.”

Gomez continued, “I also witnessed Ms. Mary Smith, an elderly lady that went into the infirmary and was positive COVID. She said, ‘I was in there for three days. They gave me an ounce of Gatorade one time. When I asked for toilet paper, they declined. He said, ‘Use your hand.'”

She added, “They tell you if you’re persistent and you want to push the issue, you’re considered inciting a riot, which is a new charge, and they’ll move you back over COVID-land.”

When she was released, Gomez immediately went and got tested and is waiting on her results.